The 60-40 stock-bond portfolio has been a bedrock of traditional investing, but it’s also been a loser thus far in 2022.

“Investors who own a 60-40 balanced portfolio just feel like they’ve been punched in the gut,” Emily Roland, co-chief investment officer at John Hancock Investment Management, said on Yahoo Finance Live (video above), adding that year-to-date so far it’s down about 10%.

A 60-40 portfolio consists of 60% equities and 40% bonds or other fixed-income offerings. Stock and bond prices historically move inversely. That hasn’t happened this year, plotting a rough ride for the classic 60-40 portfolio, which is meant to insulate investors during volatile times — but there’s been volatility in both markets. 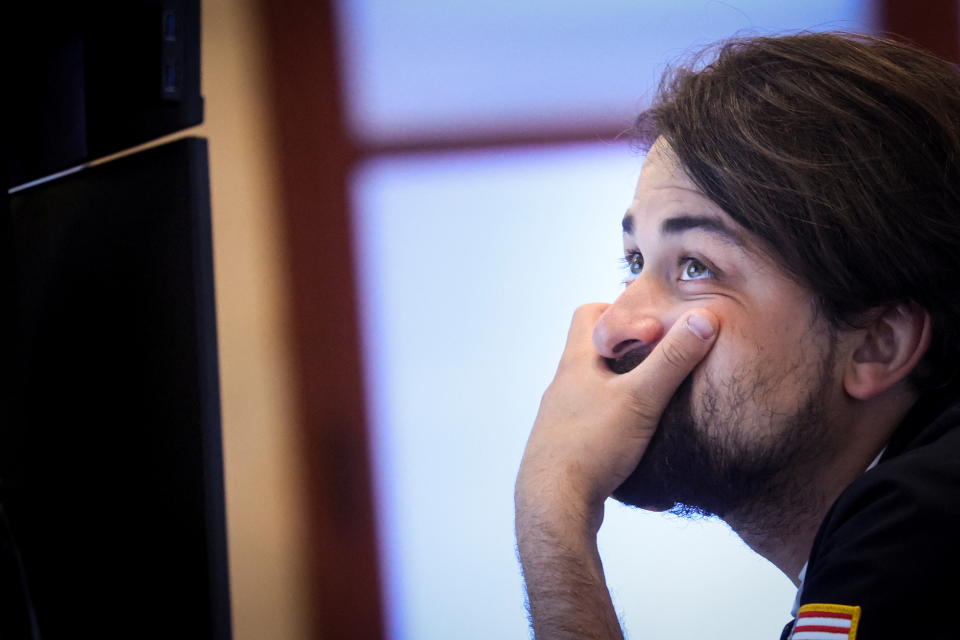 “There’s some clear evidence here that growth is decelerating, and stocks are starting to reflect that,” Roland said. “One part of the market, though, [that’s] not yet reflecting this decelerating economic growth backdrop is the bond market.”

Bond yields move inversely to price and reflect both the perception of the Federal Reserve’s monetary policy path as well as the outlook for the U.S. economy. Treasury prices have been falling and yields rising, as the Fed raised rates this year and signaled there are more increases to come.

“This volatility we’ve seen in rates is almost astonishing,” Roland said. “But we’re starting to see bond yields move lower here, which is certainly what we would expect given the growth backdrop that’s playing out. So bonds are finally offering a nice way to dampen the volatility here of a 60-40 portfolio and provide a bit of relief for investors.”

‘We think the Fed will move aggressively’

Even as the Fed further boosts rates, Treasury yields may be capped. That’s after yields on the benchmark 10-year Treasury note skyrocketed from around 1.50% as the year began to as high as 3.13% on May 6.

So what’s to stop yields from continuing to move in that direction if the Fed keeps raising rates? There are two key things, according to Roland.

Firstly, yields have already stopped moving up. Since that May 6 high, 10-year yields have backed off, falling below 2.75%. That reflects economic data and earnings that have raised concerns about growth. Corporate chiefs are already dusting off their recession playbooks. All of that might convince the Fed to tap the breaks later this year (hawkish speeches by the likes of Fed Governor Christopher Waller notwithstanding).

Secondly, according to Roland, yields probably rose too far, too fast to begin with.

“The bond market is pricing in 11 quarter-point rate hikes,” she said. “So that means if you think rates will move higher based on Fed policy, you actually think the Fed needs to raise rates more than 11 times. We’ve been taking the under on that. We think the Fed will move aggressively in the next two meetings — 50 basis points, 50 basis points — then they probably pause.” 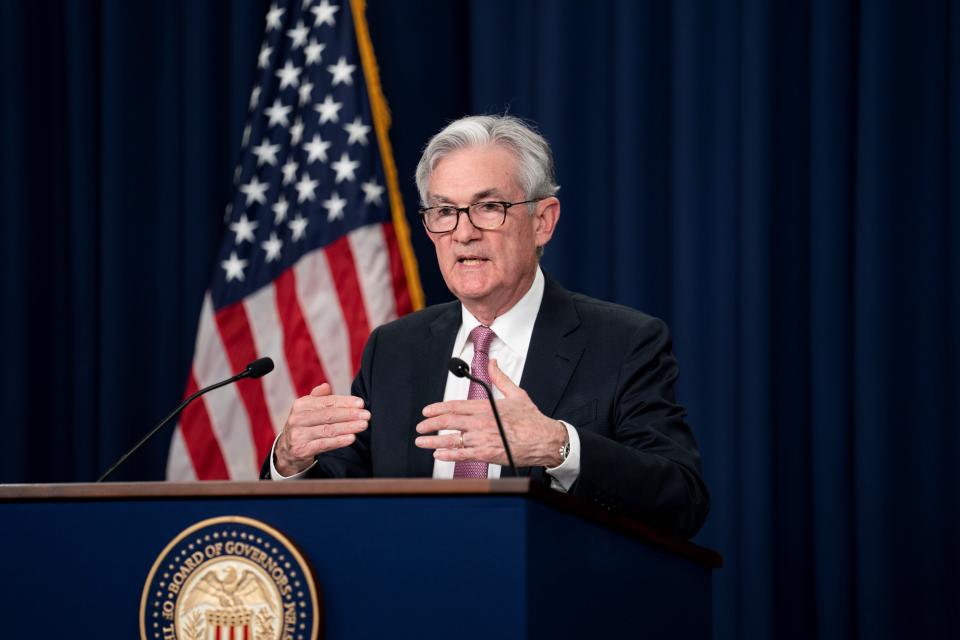 Among other indicators, Roland highlighted the Citi Economic Surprise Index, which calculates the rates of economic measures that beat or miss economists’ estimates. The U.S. index has been negative since mid-May, meaning misses have outweighed beats, and is now at -43.70.

Roland is also looking at historical parallels, i.e. other periods where the 60-40 portfolio underperformed, and typically, it bounced back.

“The only time we’ve ever seen a worst four-month streak has been in 1987 and in 2008,” she said. “Now interestingly, both of those periods were pretty nice entry points as we look at the year that followed. So we’re also looking at an opportunity where the valuations have really cheapened up across both bonds and equities.”