Netflix (NFLX) has chosen Microsoft (MSFT) to help roll out its new ad-supported offering — but one analyst says the deal might conceal “a hidden agenda” while questioning the timeline of this agreement.

“It could be that Netflix is looking for an exit,” Laura Martin, Needham senior analyst, told Yahoo Finance Live on Thursday, proposing perhaps the streaming giant is making long-term play to be acquired by Microsoft.

The analyst went on to explain that no other company that Netflix could have partnered with would have been able to make the $100 billion purchase, either due to financial constraints or regulatory issues.

“Netflix is trying to get closer to Microsoft in hopes that, after Microsoft digests its Activision acquisition, it turns and buys Netflix next,” Martin suggested.

The bold prediction comes as Martin questioned Netflix’s decision given Microsoft’s lack of experience in the third-party ad tech business. 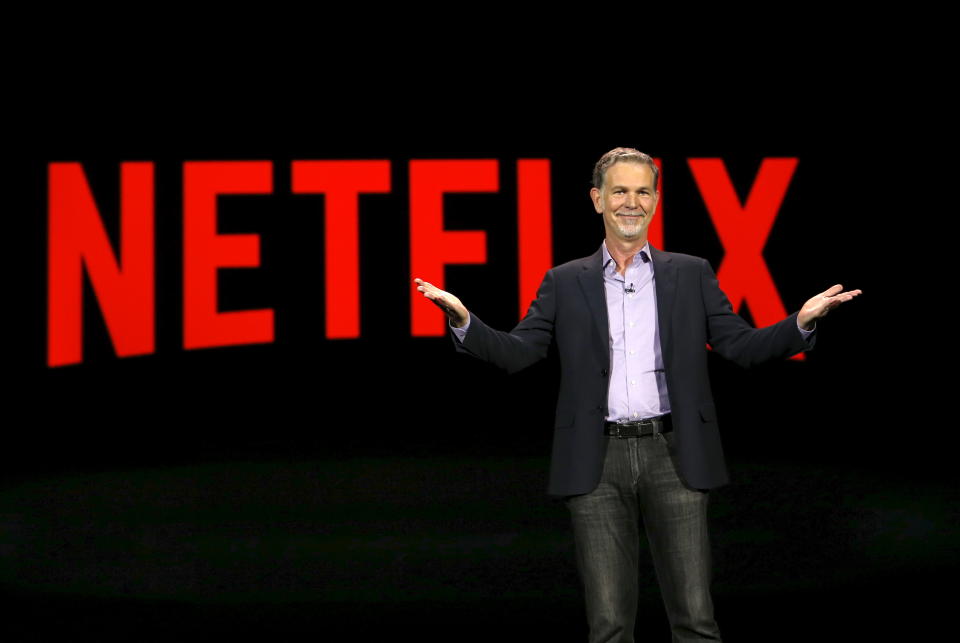 Microsoft will need a significant tech build to successfully represent Netflix — thus delaying the streamer’s original timeline of bringing an ad-supported tier to market by the end of this year, in Martin’s view.

Martin predicted it is now likely an ad tier will not debut until the third quarter of 2023.

“Wall Street does not have that priced in yet — they will not like that,” she said, emphasizing investors wanted “ad revenue to come to Netflix faster.”

In a note to clients published Thursday, analysts at Goldman Sachs echoed this sentiment and said the company continues to navigate a rapidly changing streaming landscape.

Sheridan added, “concerns around the impact of a consumer recession as well as heightened levels of competition on demand trends,” along with margin pressures and costs, leave Netflix as a “show-me” story for the next few quarters, at least. Sheridan maintained his Sell rating on Netflix shares.

Both analysts also questioned the timing of the ad-supported expansion — both strategically and operationally — suggested by Netflix’s agreement with Microsoft.

“Netflix announced three months ago on their earnings call that they were getting an ad business — they still haven’t hired a head of ad sales,” Martin said. “The notion that you have no one in the empire that’s an expert in advertising, and yet they’ve picked an ad partner for the technology stack is backwards.”

Both Martin and Sheridan expect next week’s results will leave investors disappointed.

Alexandra Canal is a Senior Entertainment and Food Reporter at Yahoo Finance. Follow her on Twitter @alliecanal8193 and email her at alexandra.canal@yahoofinance.com