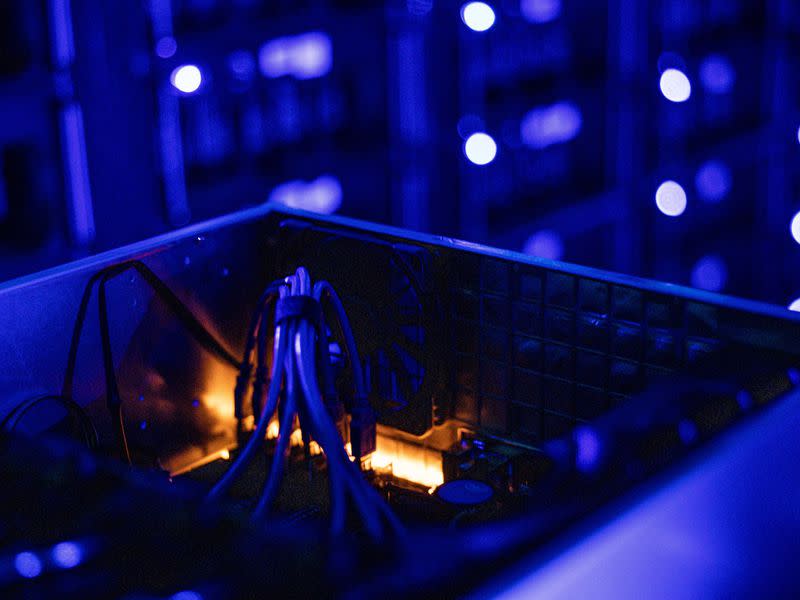 Bitcoin (BTC) miner TeraWulf (WULF) is “leading the pack in sustainable mining” and its stock continues to trade at a large discount versus its peers, Wall Street investment bank B. Riley said in a research note issued Thursday after the market close.