Saudi Arabia is committed to supplying crude oil to China and interested in collaborating with the world’s No 2 economy on issues ranging from climate change to curbing inflation, says the Gulf state’s economic minister.

The comments by Faisal al-Ibrahim come as the world braces for a new round of oil price hikes following a Western embargo on Russian oil over its invasion of Ukraine.

China, which relies on imports for 70 per cent of its requirements, is trying every means possible to keep its massive industrial system humming and its slowing economy on track.

Do you have questions about the biggest topics and trends from around the world? Get the answers with SCMP Knowledge, our new platform of curated content with explainers, FAQs, analyses and infographics brought to you by our award-winning team.

“China is a very important customer. We understand that there have been changes recently in the energy markets, but we continue to be committed to being a reliable energy supplier to the world, including China,” Ibrahim said in an interview with the South China Morning Post.

“We value this relationship very well.” 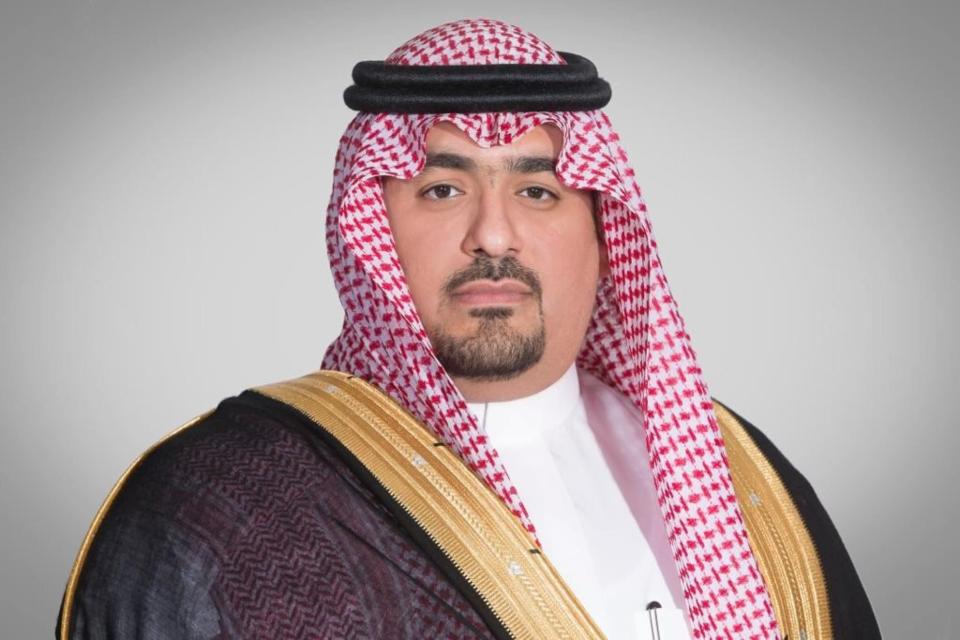 China watched nervously as benchmark Brent crude prices jumped above US$139 per barrel in early March, not long after Russian troops crossed the border into Ukraine.

Prices had dropped back to US$120 per barrel on Monday, roughly a 72 per cent year-on-year rise, but domestic diesel and petrol prices are still at record high levels in China.

The country bought 87.6 million metric tonnes of crude oil last year from Saudi Arabia, its largest source of imports, with a share of 17.1 per cent.

In March, Saudi energy giant Aramco announced it would invest in a multibillion-dollar refinery in China’s northeast, adding to an established joint venture with state-owned Chinese refiner Sinopec in the southeastern province of Fujian.

But imports will continue to play a prominent role for the foreseeable future.

It is also ploughing ahead with crude imports from Russia, its second largest supplier, despite mounting pressure from the United States. China imported 79.6 million metric tonnes of Russian oil last year.

As concern about stagflation grows, parallels are being drawn with the 1970s, when energy prices skyrocketed. In China, there is also growing worry about energy being used as a geopolitical tool.

The Biden administration announced in March an unprecedented release of 1 million barrels of oil a day for six months from its Strategic Petroleum Reserve to dampen prices and curb inflation, while calling on allies to join.

The Saudi economic minister said the hike in oil prices were much lower than those for liquefied natural gas (LNG) and other energy products, pointing to increased output from major oil-producing nations.

“I must say that Opec + and the Opec + deal is a good way to manage this potential inflation,” Ibrahim said, referring to the Organisation of the Petroleum Exporting Countries and its oil-exporting allies.

Opec’s daily output reached 28.6 million barrels in April, an increase of 14.2 per cent year on year and 0.5 per cent from March.

“We are in discussions at multilateral levels to see how we can support this part of our approach,” he said. “We always want to participate in resolving global challenges.”

Beyond energy, China and Saudi Arabia are exploring opportunities under their respective development plans, namely Vision 2030 and the Belt and Road Initiative.

“We are actually working on some of these projects, whether it is in energy, infrastructure, logistics, manufacturing, [and] maybe in the future, also advanced manufacturing and advanced downstream conversion,” Ibrahim said.

The two countries – the world’s top crude consumer and producer – have both committed to achieving net-zero carbon emissions by 2060.

Beijing has become more pragmatic in its quest for energy security, after the closure of coal mines and thermal power plants last year due to the country’s carbon neutral drive led to a nationwide power crunch.

“Our approach focuses on making sure that we advance through investing in technologies that have to do with renewables. We do not focus only on one type of energy,” the minister said.

“We also need to focus on investments in technologies that reduce emissions, capture carbon and even reduce power.”

Abdulrahman al-Harbi, governor of Saudi Arabia’s General Authority for Foreign Trade, was appointed the country’s ambassador to China on Sunday.