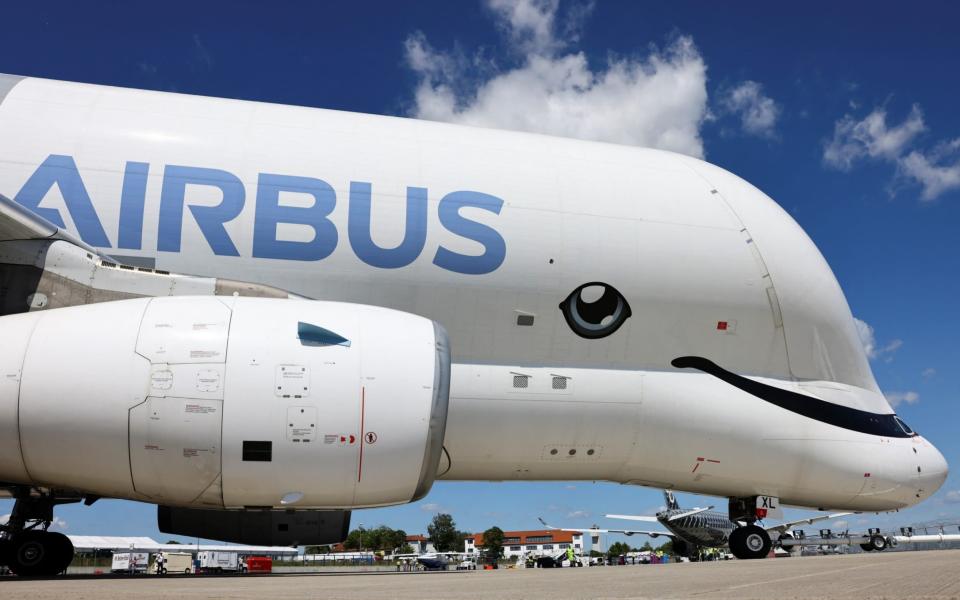 China Eastern Airlines has agreed to buy 100 A320neo narrow-body jets from Airbus, while Air China will take 64 units and its Shenzhen Airlines subsidiary is acquiring 32 more.

The combined order of 292 planes is one of the biggest ever for Netherlands-headquartered Airbus and the first major jet order placed by Chinese airlines in three years. It will help the manufacturer cement its position in the market, where it has a local final assembly line.

The order is a blow to US-based Boeing. China Southern has historically been Boeing’s biggest customer, but business has slowed in the wake of two crashes of the best-selling 737 Max models in 2019 and as political tensions rise between Washington and Beijing.

The 737 Max was suspended from use in 2019. Chinese authorities allowed it to resume service last year after making a series of safety adjustments.

In March this year, a Boeing 737-800 crashed in the southern province of Guangxi, killing 132 people in China’s worst air disaster in decades.

Last month, the Wall Street Journal reported that US investigators believe someone on board crashed the aircraft deliberately.

Airbus said that the deals showed “the positive recovery momentum and prosperous outlook for the Chinese aviation market”.

It added they “brought to conclusion these long and extensive discussions that have taken place throughout the difficult Covid pandemic”.

That’s all from us this week, we shall see you on Monday! Before you go, check out the latest stories from our reporters: