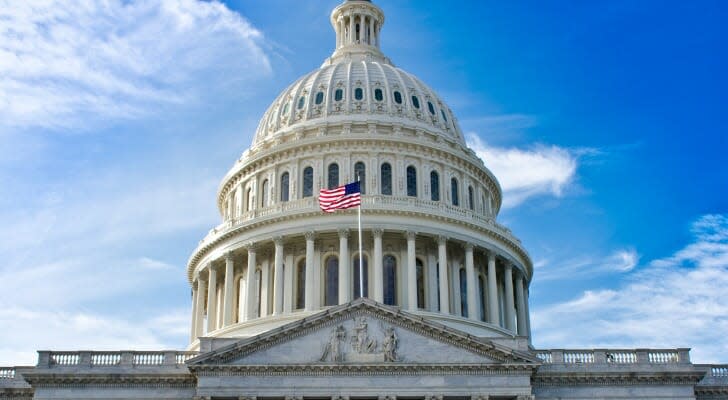 The House of Representatives and Senate are working along similar lines to reform laws governing retirement plans like 401(k)s and traditional IRAs. Initiatives in both bodies raise the age cap for retired minimum distributions (RMDs). And they both let employers treat student loan payments as an elective contribution for the purposes of matching 401(k) plans, which could expand retirement savings for younger workers who often prioritize debt payment over 401(k) contributions. But these House and Senate initiatives also differ. Here’s a comparison.

Consider working with a financial advisor as you create or update your own retirement plan.

In March, the House of Representatives passed the SECURE 2.0 Act. Intended as a follow-up to 2019’s SECURE Act, the bill makes significant changes to 401(k) and 403(b) plans. Now the Senate is moving forward with its own updates to worker retirement plans. The body’s version of SECURE 2.0, called the Enhancing American Retirement Now (EARN) Act, passed the Senate Finance Committee in June, while a companion bill called the RISE & SHINE Act was introduced in the Senate earlier the same month.

At time of writing the EARN Act had not yet been drafted into a formal bill, and so has no legislative number. Instead the Senate Finance Committee passed a legislative summary, which now has to be redrafted as a formal bill and will likely be combined with the RISE & SHINE Act into the Senate’s version of SECURE 2.0.

EARN and Secure 2.0 overlap in many, if not most, significant ways. They both raise the age cap for RMDs and allow employers to treat student loan payments as an elective contribution for the purposes of matching 401(k) plans. This has the potential to significant expand retirement savings for younger workers, who often prioritize debt payment over 401(k) contributions.

Despite these similarities there are several differences between initiatives in the House of Representatives and the Senate on improving the nation’s laws that govern retirement savings plans:

Under the House bill, the age cap for RMDs would phase up gradually over a 10-year period. Currently, retirees must begin drawing on their retirement account no later than age 72. The House SECURE Act 2.0 would increase that to 73 beginning in 2022, then age 74 beginning in 2029, and finally age 75 beginning in 2032.

The Senate’s EARN Act would eliminate the intervening steps, raising the age cap for RMDs directly to 75 effective as of 2032. 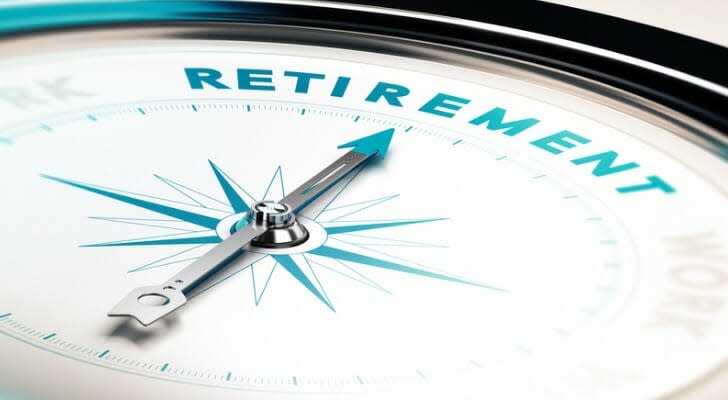 Under the House version of SECURE 2.0, most employers would be required to adopt what is known as “automatic enrollment.” This means that for employers that offer a 401(k) or 403(b) retirement plan, all employees would be enrolled in the plan automatically at a contribution rate of 3 percent. Employees can opt out of participating in this retirement plan, or can adjust their contribution level as they see fit.

Current law allows an employer to automatically enroll all employees in its 401(k) plan, but it is discretionary. Comments from members of the House of Representatives indicate that this provision is intended to increase retirement plan participation, since employers that run automatic enrollment programs almost always see significantly higher rates of employee participation.

The House SECURE 2.0 Act includes a provision that allows victims of domestic abuse to draw on their retirement accounts, however it does not include language regarding generalized emergency funds.

The Senate bills include the same provision regarding domestic abuse victims. They also allow individuals to draw on their 401(k) and 403(b) accounts for emergency funds. Each does this in a different way.

Under the EARN Act, an individual would be allowed to withdraw up to $1,000 in a single year for personal or household emergencies. They would not pay any tax penalties so long as they repaid the money within three years, and cannot take out a new emergency loan until after they have repaid the last one. This act would also allow a maximum $22,000 distribution from employer retirement plans or IRAs to individuals who have been effected by a declared disaster.

Under the RISE & SHINE Act, a 401(k) or 403(b) plan could include a $2,500 emergency fund. Individuals could withdraw from that fund once per month on an after-tax basis.

The EARN Act would eliminate early distribution tax penalties in the case of terminally ill individuals. This would allow patients to draw on additional money for medical care, or for generalized end of life expenses. 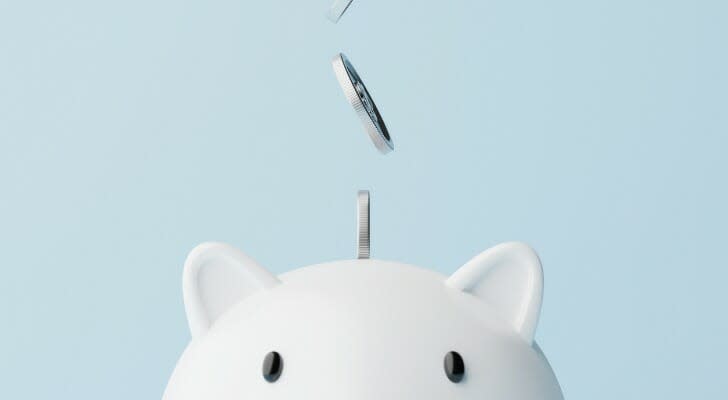 The Saver’s Credit is a tax credit designed to help low income households save for retirement. At time of writing, it allowed qualifying, low-income taxpayers to take a nonrefundable tax credit of either 10% or 20% of their eligible retirement plan contributions. While not discussed in the SECURE 2.0 bill, the EARN Act would expand on this credit significantly. Under this proposal, the credit would become a refundable tax credit that gets paid directly into the taxpayer’s retirement account. As under current law, it would apply to 401(k), 403(b) and IRA plans. This would apply to households earning up to $71,000 per year, and taxpayers could receive a maximum credit of $2,000.

It is important to note that neither the EARN Act nor the RISE & SHINE Act have been passed by the Senate. The EARN Act has not even been drafted into a formal bill, and is at time of writing only a statement of legislative intent. As a result both can change significantly before any vote takes place.

Like the House of Representatives, the Senate is gearing up to take significant action on retirement savings plans. From automatic enrollment to required minimum distributions, many different pieces of this system seem likely to change. Among those changes are waiting longer to begin taking required distributions and easing terms for emergency withdrawals.

The post Congress Could Change Your Retirement Plans. Here’s What You Need to Know appeared first on SmartAsset Blog.