Goldman Sachs strategists are starting to change their tune on the potential for a U.S. recession.

“We now see recession risk as higher and more front-loaded,” Goldman Sachs Chief Economist Jan Hatzius wrote in a new note to clients. “The main reasons are that our baseline growth path is now lower and that we are increasingly concerned that the Fed will feel compelled to respond forcefully to high headline inflation and consumer inflation expectations if energy prices rise further, even if activity slows sharply.”

And while Goldman stopped short of saying a recession will occur, maintaining its preview stance, the bank made changes to modeling that speaks volumes on its concerns. 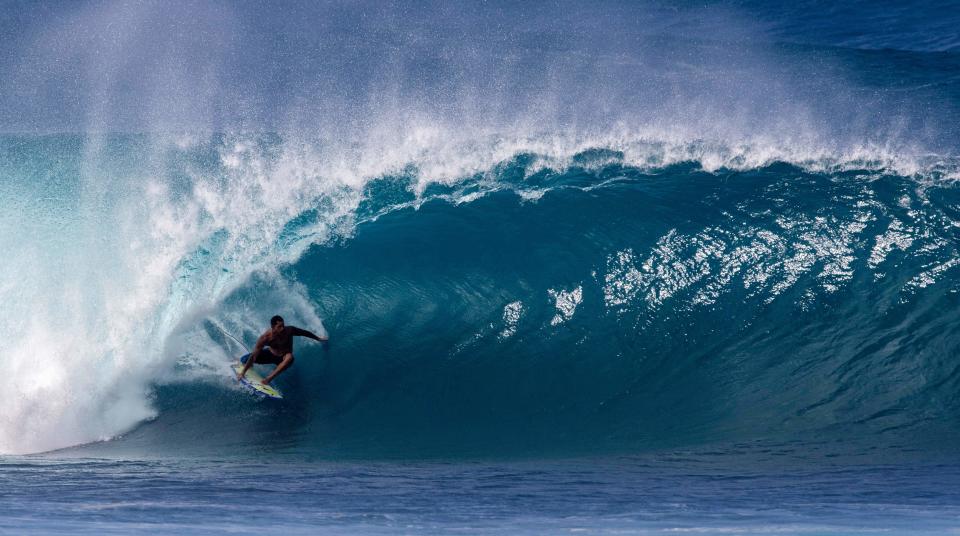 First, Hatzius lifted his recession probability to 30% from 15%. Second, the closely watched economist lowered his GDP outlooks for the balance of this year and 2023

“With no major imbalances to unwind, a recession caused by moderate over-tightening would most likely be shallow, though even shallower recessions have seen the unemployment rate rise by about 2½pp on average,” Hatzius added. “One additional concern this time is that the fiscal and monetary policy response might be more limited than usual.”

The investment bank’s more cautious tone coincides with rival Deutsche Bank moving forward its call that a recession will happen in 2023. Deutsche Bank is the only Wall Street firm to actually predict a recession for next year. Tesla CEO Elon Musk, meanwhile, warned on Monday in a Bloomberg interview that a recession in the near term was more than likely than not.

In any case, Asset markets continue to trade as if there will be a sharp growth slowdown sometime in the next six-to-12 months.

Stocks beloved by retail investors and institutions such as Apple (AAPL), Microsoft (MSFT), and Disney (DIS) have shed an astounding 25.9%, 26.4%, and 39% respectively year to date. And inflation abounds: Walmart is selling a two-pack of no-name brand men’s boxer briefs for $23.