After Tesla chief executive terminated a contract to buy the social-media service for $44 billion, a lawsuit (or even multiple lawsuits) are next on the agenda as Twitter could seek at least $1 billion and potentially much more 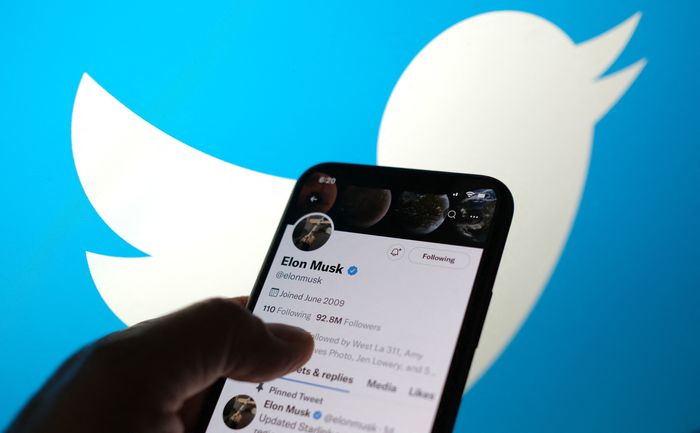 The mercurial Elon Musk finally made it official Friday: He declared in a regulatory filing that he no longer wants to go through with his $44 billion deal to buy Twitter Inc., a deal that the market has never really expected would happen.

The big question now is who has the best legal case when it comes to litigation that Twitter TWTR Chairman Bret Taylor said the company will pursue, possibly in the form of a breach-of-contract suit. Experts told MarketWatch the Delaware Chancery Court will likely move fast to review any…