Bitcoin’s (BTC) price fell back to a low of $20,755 on Thursday. It got close to $23,000 after U.S. Federal Reserve Chair Jerome Powell reassured investors Wednesday the central bank is committed to its current monetary hawkishness. He spoke at a press conference after the Fed raised interest rates by 75 basis points.

Similarly, SOL and DOGE, which both had the highest gains by rising as much as 16% during the rally, fell back to the levels they held prior to Powell’s comments.

The same scenario occurred after the Fed’s previous meeting in May. At that time both stocks and crypto rallied during Powell’s post-meeting press conference when he explained that rate hike. The reality check came the next day.

Bitcoin came close to hitting $20,000 in the past 24 hours, a threshold that could potentially trigger large liquidations. But this likely isn’t the bottom yet, said Apifiny CEO Haohan Xu, given the lack of bullish sentiment and worsening liquidity.

“With the rate hike, we will actually see decreasing yield in the crypto space across all assets,” he wrote in a note. “Borrowing has been very important for anyone participating in the crypto market, whether it’s traders trying to profit from contango or market makers trying to arbitrage across exchanges.”

In contango, a commodity’s futures price exceeds its spot price. Xu noted, “With the fading contango and the narrowing spread in the crypto market recently, institutions see less incentive in running those strategies and thus have less need to borrow. All of the above combined with the general market condition will force high yield providers to cut rates to a much lower level.”

Billionaire investor and “Shark Tank” host Kevin O’Leary told CoinDesk TV’s “First Mover” Thursday the crypto market hasn’t hit bottom yet, but capitulation is needed and is “a good thing” before crypto can see another, longer-term rally. Capitulation describes the dramatic surge of selling pressure in a declining market or security that marks a mass surrender by investors. 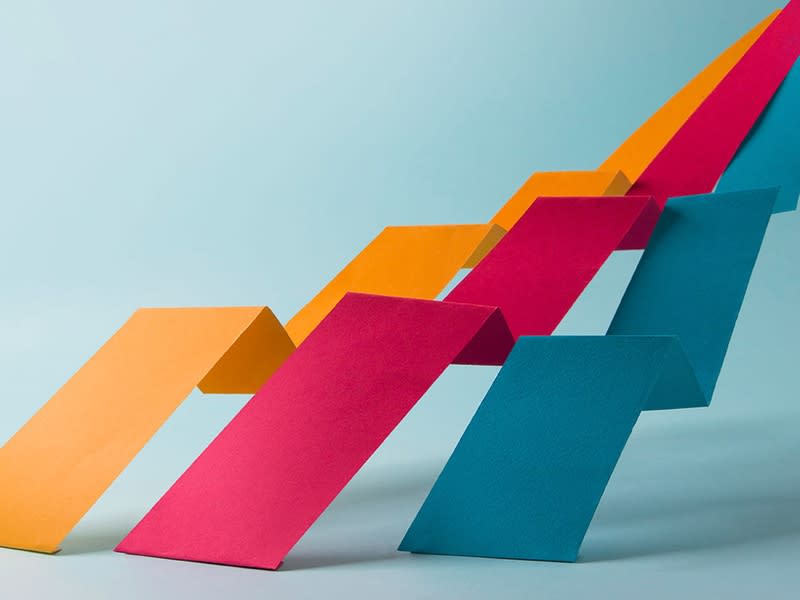 The Ethereum Merge may not boost the price of ether. (Getty Images)

Many market participants think the highly anticipated Ethereum Merge, when the blockchain moves to a proof-of-stake consensus method, will be bullish for ETH. The opposite is more likely.

People tend to get excited about the prospects of these sorts of widely anticipated developments and think they will usher in price gains. But such occurrences tend to be “sell the news” events.

Most digital assets in the CoinDesk 20 ended the day lower.