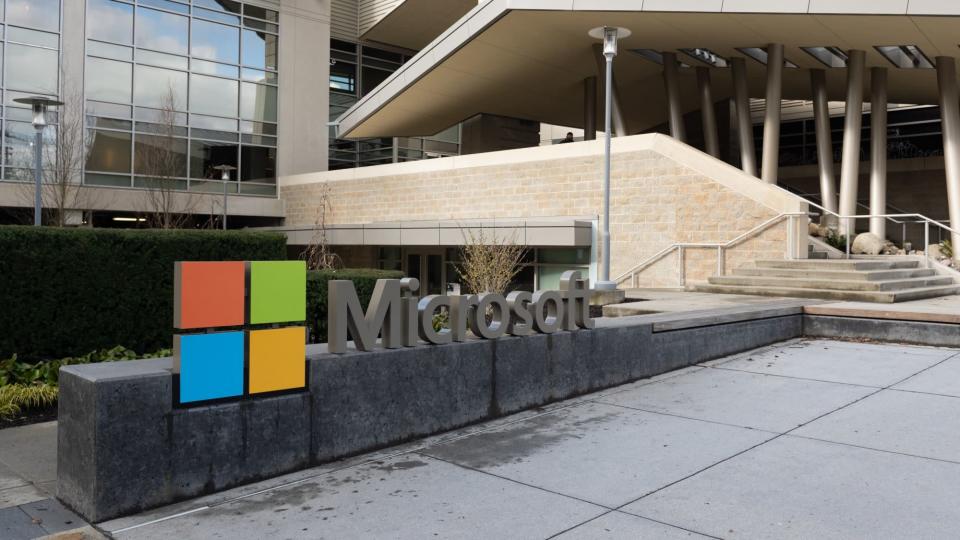 (Bloomberg) — Microsoft Corp. cut some jobs on Monday as it realigned business groups and roles after the close of its fiscal year on June 30. It said it plans to keep hiring for other roles and finish the current fiscal year with increased headcount.

Most Read from Bloomberg

The layoffs, affecting less than 1% of the 180,000-person workforce, spanned a variety of groups including consulting and customer and partner solutions and were dispersed across geographies, the Redmond, Washington-based company said.

“Today we had a small number of role eliminations. Like all companies, we evaluate our business priorities on a regular basis, and make structural adjustments accordingly,” Microsoft said in an emailed statement. “We will continue to invest in our business and grow headcount overall in the year ahead.”

In recent years, Microsoft has typically announced job cuts shortly after the July 4 holiday in the US as it makes changes for the new fiscal period. The company said the layoffs were not spurred by the worsening economic picture, but in May it also slowed hiring in the Windows and Office groups.

Most Read from Bloomberg Businessweek