This article was first featured in Yahoo Finance Tech, a weekly newsletter highlighting our original content on the industry. Get it sent directly to your inbox every Wednesday by 4 p.m. ET. Subscribe

Saved by the cloud

Microsoft (MSFT) reported its fiscal Q4 earnings on Tuesday, missing analysts’ expectations on the top and bottom lines. So why is the company’s stock trading higher? Well, to be frank, it just wasn’t as bad as it could have been.

Yes, the tech giant still faces the same macroeconomic pressures as the rest of the industry: inflation, rising interest rates, COVID, and the war in Ukraine. And yes, Microsoft did miss revenue expectations for its Intelligent Cloud and Business Productivity Processes divisions, both of which drive the company’s cloud-based services.

But Microsoft still came out of the report with Wall Street on its side. Shares of the Redmond, Washington-based tech behemoth traded more than 5% higher on Wednesday afternoon, and analysts were praising Microsoft. The reason? Microsoft’s all-important cloud business.

That’s right — despite the fact that Microsoft missed revenue expectations on its cloud services, its Azure business revenue jumped 40%-year-over-year. And, according to CEO Satya Nadella, harsh economic conditions actually benefit the company’s cloud business After all, subscribing to a cloud service is cheaper in the long run than running your own internal servers. 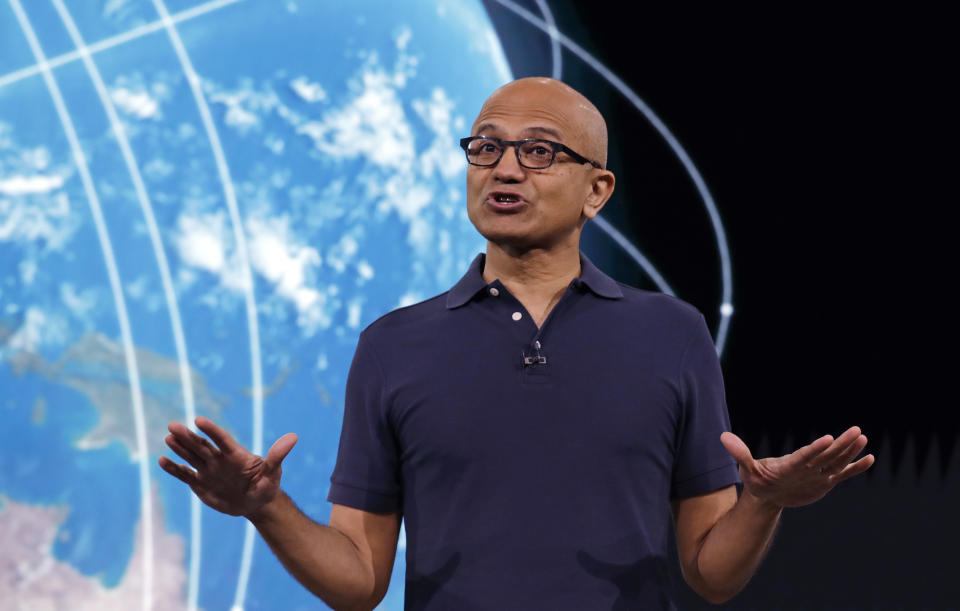 “Overall, we’re not immune to what’s happening in the macro broadly,” Nadella said during Microsoft’s earnings call on Tuesday.

“But what’s happening in Azure, though, is in some sense businesses trying to deal with the overall macroeconomic situation [are] trying to make sure they can do more with less. So for example moving to the cloud is the best way to shape your spend with demand uncertainty.”

Either way, it’s a massive win for Microsoft — especially since its gaming and PC businesses took big hits in the quarter. It’s clear things could have been much worse for Nadella and company.

“So, what is the cloud, exactly?” you might ask. Microsoft’s cloud offerings are, more or less, computer servers that companies rent. Rather than buying, installing, operating, and troubleshooting their own infrastructure, cloud services like Microsoft’s do all of the heavy lifting. As a result, businesses can focus on getting work done, rather than worrying about whether they need to upgrade their server hardware and software.

Microsoft regularly updates its cloud offerings, meaning its customers always use the latest and greatest processors and programs. And that is what draws so many customers.

“We continue to expect double-digit revenue and operating income growth in both constant currency and U.S. dollars,” Microsoft CFO Amy Hood said during the company’s earnings call. “Growth will be driven by continued momentum in our commercial business and a focus on share gains across our portfolio.” 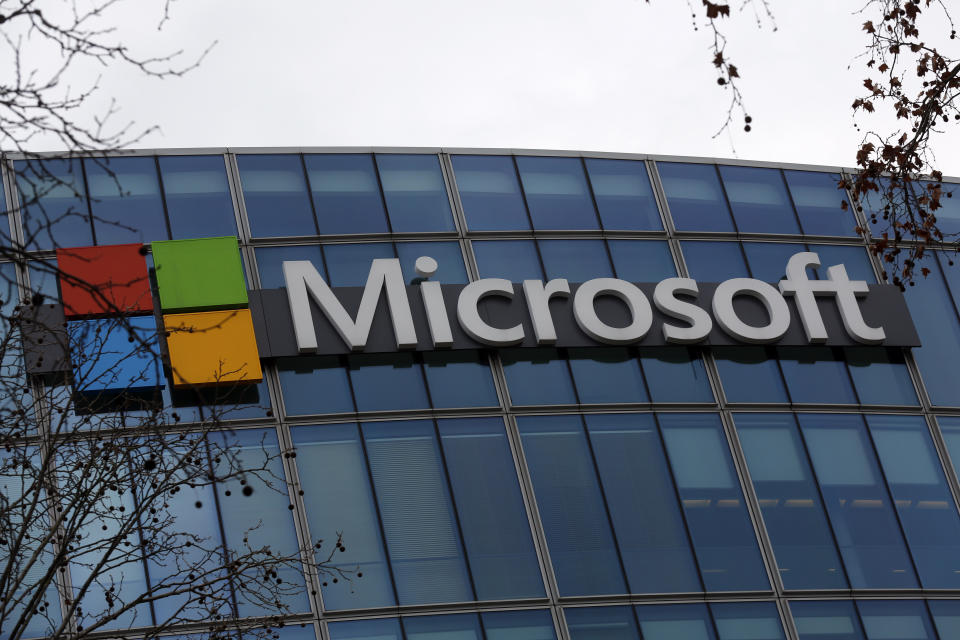 And according to Wedbush analyst Dan Ives, Microsoft’s overall performance should serve as a positive indicator for how businesses are continuing to spend on cloud infrastructure.

“[Microsoft] said they are seeing firm customer demand and clear strength on the cloud bookings front in the field with the digital transformation enterprise shift accelerating,” Ives wrote in an analyst note.

“Notwithstanding what is clearly a more difficult operating environment, we remain confident that [Microsoft’s] growth opportunities over the medium-term and beyond are greater than many realize, and that [Microsoft] is positioning for materially greater success in cloud,” Moskowitz wrote in a note.

Microsoft’s hardware and software businesses might not be as lucky

While Wall Street is stoked to see Microsoft’s cloud business’s continued growth, the company’s other divisions displayed some weakness. In particular, revenue for Microsoft’s OEM business — which sells Windows licenses to third-party PC makers — dropped year-over-year, as did revenue for its gaming group.

The company blamed the decline in PC sales on COVID-related shutdowns in China, which hindered third-party PC makers’ ability to produce and sell units. As for Microsoft’s gaming woes, the company blames a slowdown in Xbox hardware sales and revenue on lower user engagement and purchases.

The broader PC market is already falling back from its prior pandemic highs, with IDC reporting that sales slid for the second quarter in a row in July. That goes for gaming, as well, which NPD says will continue to fall amid inflation, people going back out into the world, and a lull in major releases.

And yet, despite those ongoing problems, Microsoft continues to power on. And it can thank the cloud for that. We’ll now have to see if Microsoft’s biggest cloud competitor, Amazon (AMZN), can get the same boost from its Amazon Web Services division when it reports earnings Thursday.