Refinance applications fell 6% week-on-week and were down 75% compared to the same time last year. Meanwhile, purchases fell 7% from the prior week, and on a seasonally unadjusted basis, were lower by 21% compared to last year.

“Weakness in both purchase and refinance applications pushed the market index down to its lowest level in 22 years,” Joel Kan, MBA’s associate vice president of economic and industry forecasting, said in a press statement. “While rates were still lower than they were four weeks ago, they remained high enough to still suppress refinance activity. Only government refinances saw a slight increase last week.” 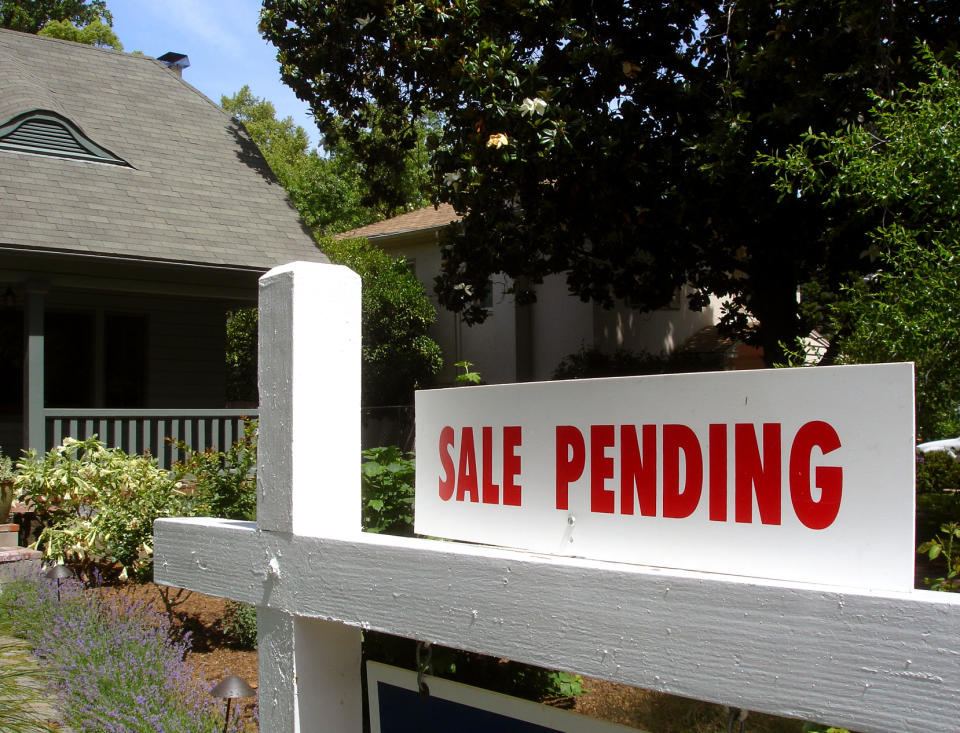 “The purchase market has suffered from persistently low housing inventory and the jump in mortgage rates over the past two months,” Kan added. “These worsening affordability challenges have been particularly hard on prospective first-time buyers.”

The MBA’s latest report adds to other housing market data underscoring cooling demand as interest rates creep higher. New home sales slid by a much worse-than-expected 16.6% in April to reach a two-year low, while existing-home sales sank to the lowest since June 2020 as the median home listing price soared to a fresh record high of $391,200.