The streaming giant will partner with Microsoft (MSFT) to help roll out its new ad-supported offering later this year. The tech giant, which generated $10 billion in advertising sales last year, will serve as the streamer’s technology and sales partner.

Netflix stock rose to a session high on the heels of the announcement, up more than 2% in midday trading.

“Microsoft has the proven ability to support all our advertising needs as we work together to build a new ad-supported offering,” Netflix COO Greg Peters said in a blog post.

“More importantly, Microsoft offered the flexibility to innovate over time on both the technology and sales side, as well as strong privacy protections for our members,” he continued.

Although little is known about Netflix’s current plan, reports have circulated over the past month that the streamer was talks with both NBCUniversal (CMCSA) and Google (GOOGL) for exclusive partnership deals to help the company create its ad tier. 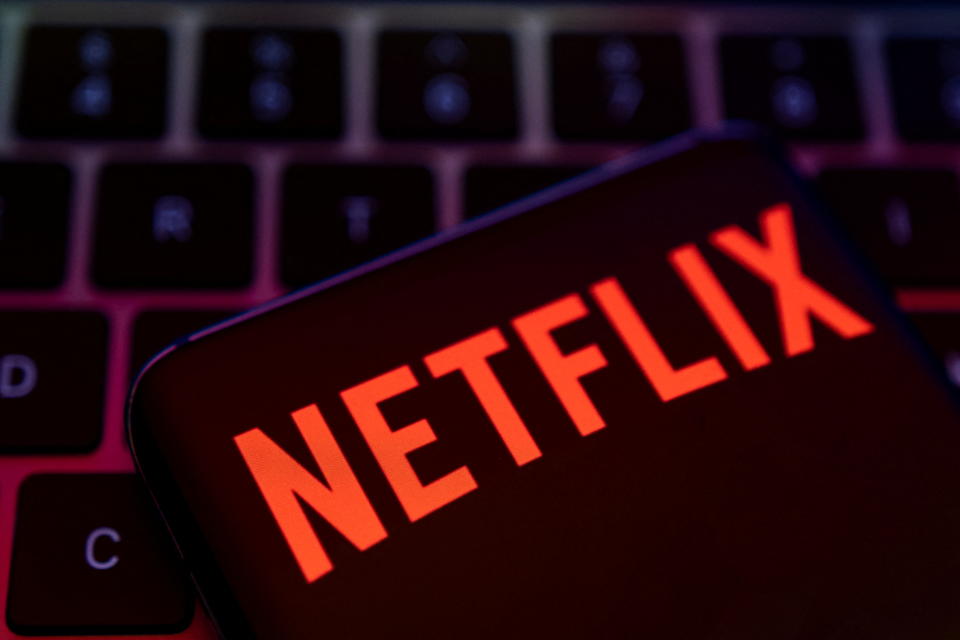 “We [are] adding an ad tier; we’re not adding ads to Netflix as you know it today. We’re adding an ad tier for folks who say, ‘Hey, I want a lower price and I’ll watch ads,'” Netflix co-CEO Ted Sarandos revealed.

Advertisers have praised the upcoming rollout with David Cohen, CEO of the Interactive Advertising Bureau (IAB), telling Yahoo Finance that “this is a net benefit to the market as this will mean significantly more supply that the market can purchase.”

Wall Street, meanwhile, still needs convincing that an ad-supported tier is the answer to Netflix’s problems.

According to recent data, cited in a recent note by Bank of America, customers across all income levels would switch to a discounted ad-based alternative — however, “ad-tiering could serve as a way for consumers across all income brackets to extend their streaming budget by trading down to subscribe to an additional service, benefiting Netflix’s competitors much more than Netflix itself.”

The analysts warned that Netflix should enter the ad space cautiously, describing it as a costly endeavor that needs to be crafted with the consumer experience in mind.

“Advertising isn’t a cure-all and it isn’t free money,” the note emphasized.

IAB’s Cohen agreed, noting: “The challenge that we have as an industry is to not go down the path that we did in the past, historically, by trying to cram too many ads and clutter the consumer experience.”

Overall, though, the executive surmised that “the consumer experience is going to be very, very good relative to ad supported streaming in the future” — citing the flexibility and fluidity of streaming relative to the rigidness of traditional TV.

Netflix stock, currently trading at around $180 a share, has plummeted 70% year-to-date amid a broader market sell-off that’s slammed growth stocks and fueled talk of a potential recession.

The ad-supported tier, coupled with a crackdown on password sharing, should help boost revenues as the platform grapples with a post-COVID slump in subscribers.

Netflix announced an unexpected first-quarter subscriber loss of 200,000 users in April. It expects to lose another 2 million subs in the second quarter.