Amazon (AMZN) announced today that it would acquire subscription health care provider One Medical for $3.9 billion.

The deal marks one of Amazon’s most high-profile pushes into health care to date. So, why One Medical? To start, One Medical — which was founded in 2007 and focuses on so-called concierge primary care — was on the market. The company had reportedly been fielding takeover interest from giants like CVS (CVS).

One Medical’s $199 annual subscription offers 24/7 access to telehealth services, same-day appointments, and an app. The company had 188 U.S. locations and more than 750,000 members, as of a May filing. The company’s focus is on primary care and boasts virtually no wait times, and in its IPO filing expressed interest in moving into behavioral health. The Carlyle Group has been one of One Medical’s key investors, and is reportedly set to exit after Amazon’s acquisition.

One Medical, whose parent company 1Life Healthcare trades under the ticker ONEM, went public in 2020. The company’s shares, as of close Wednesday, were down about 44% year to date. However, as of this morning, One Medical’s shares have skyrocketed in the wake of the news of the Amazon deal, up nearly 70% in midday trading. 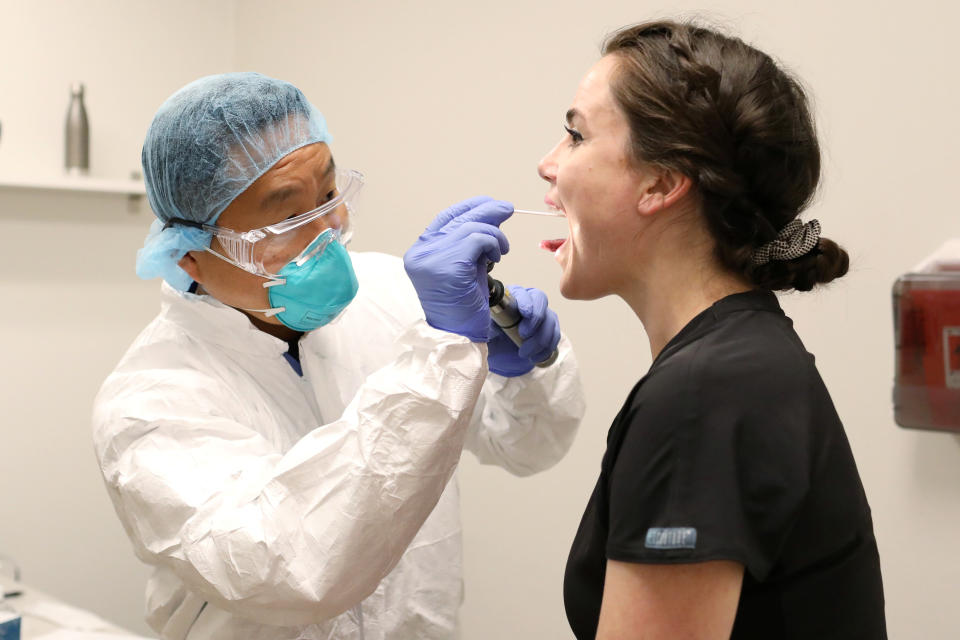 One Medical, should the deal close, will also be one of Amazon’s biggest acquisitions ever, surpassed only by MGM and Whole Foods — which clocked in at $8.45 billion and $13.7 billion, respectively.

Amazon’s efforts to expand its footprint in health care stretch back a few years, and some initiatives have been more successful than others.

Still Big Tech’s push into health care has persisted. Apple (AAPL) just published a report outlining its moves into health care, and how it plans to build on its health features — from sleep monitoring to step-tracking — and what its partnerships with medical institutions entail.

Allie Garfinkle is a senior tech reporter at Yahoo Finance. Find her on twitter @agarfinks.

Read the latest financial and business news from Yahoo Finance.