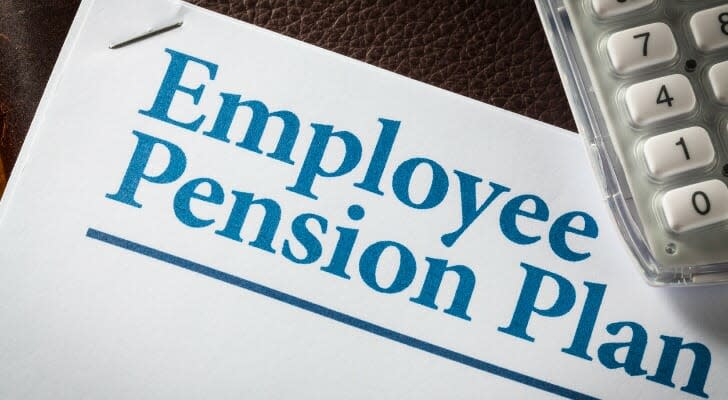 Most retired workers depend on multiple streams of income during their retirement. Two of the most common such income streams are Social Security and pensions. If we look at pension vs. Social Security income, we find significant differences. Retired workers need to understand the key differences between the two programs. They are funded, structured and taxed differently. If you’re planning for retirement be sure to make use of the insights of a financial advisor.

Approximately 44% of Americans are currently covered through their companies by a defined benefit plan. Defined benefit plans have been closed down at many companies and today only 4% still offer them. However, they still pay out the benefits for Americans still living and retired on these plans. They have largely been replaced by defined contribution plans, which are 401(k)s and IRAs.

Pensions are meant to be retirement plans, unlike Social Security. Their purpose is to provide a benefit to their retired workers that is large enough to live on. Of course, the benefit depends on their age, years of service and salary during their employment. There may be a vesting requirement. In other words, you may have to stay with the company for some predetermined time period, sometimes five years, to be vested. Social Security has no vesting requirements. Spouses may get a partial payment from the pension if the retired worker passes away, but there is usually no benefit to minor children or dependent parents like there is with the Social Security program.

Some defined benefit pensions will distribute your funds to you as a lump sum. You can choose whether to take the lump sum or opt for the monthly benefit payments. You don’t have this option with Social Security. 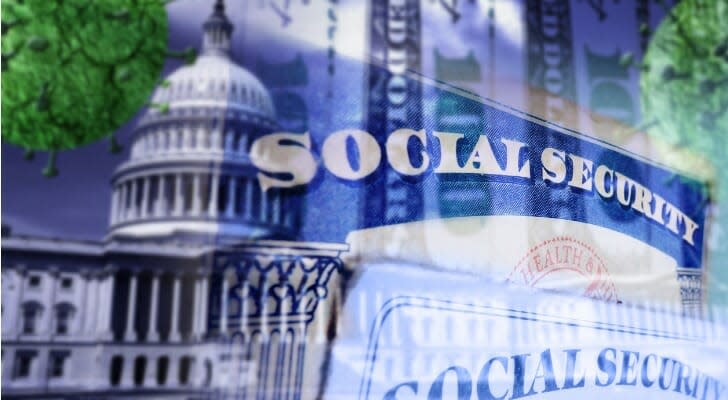 The amount of Social Security benefits that a retired worker receives depends on the number of years they worked and the total salary they received. It also depends on the age of the worker when they start drawing benefits. If you retire when you are at your retirement year,  you will receive your full Social Security benefit. But, if you retire between age 62 and your retirement year, your benefits are reduced, depending on your individual situation.

Social Security also pays out a small survivor’s benefit when a retired worker passes away. A widow’s pension or spousal benefits may be paid, but it depends on the individual situation.

The second part of the Social Security program is the disability insurance benefit. If an individual is disabled and has enough credits, they may be eligible for a disability benefit instead of a retirement benefit. 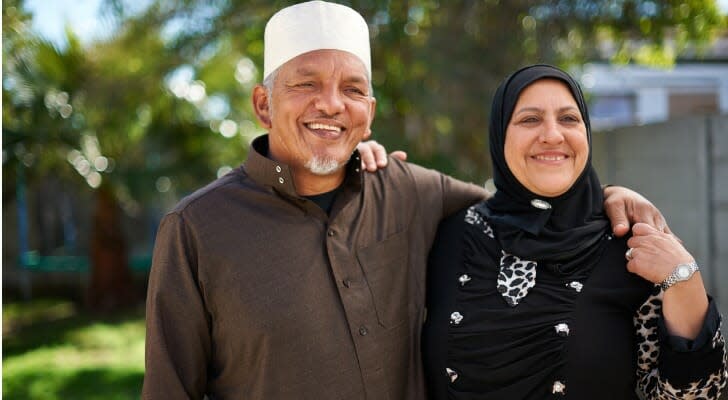 Social Security is funded, primarily, through a payroll tax that most Americans pay. Pension plans are funded privately by a combination of company and employee funds. Social Security has a disability income program, but pension funds do not.

Social Security recipients are subject to a graduated income tax based on their income. Only a portion of Social Security benefits is taxed. All pension income is taxed at your ordinary tax rate although it may not be subject to state tax. If you work after you start drawing Social Security, more of your Social Security can be taxed and at a higher rate.  Pension taxation is not dependent on whether you work or not.

You aren’t required to pay Social Security tax above the wage base limit, which is $142,800 in 2021. You do, however, keep paying tax on pension income.