Initially teased back in December at the company’s investor day, Polestar says the new electric EV will feature a dual motor setup, a range of 372 miles (WLTP methodology), and semi-autonomous highway driving power by LiDAR and sensors and NVIDIA chips.

Polestar says the Polestar 3 will be officially premiere in October, and customers in launch markets can order the vehicle on that day. Production is expected to begin in early 2023, with U.S.-market models to be built at corporate parent Volvo’s plant in Ridgeville, South Carolina. Polestar’s other cars have been built in China, which is all part of the “asset-light” business model that Polestar is employing to build cars at existing plants owned by Volvo and its other corporate parent, Geely (0175.HK), based in China. 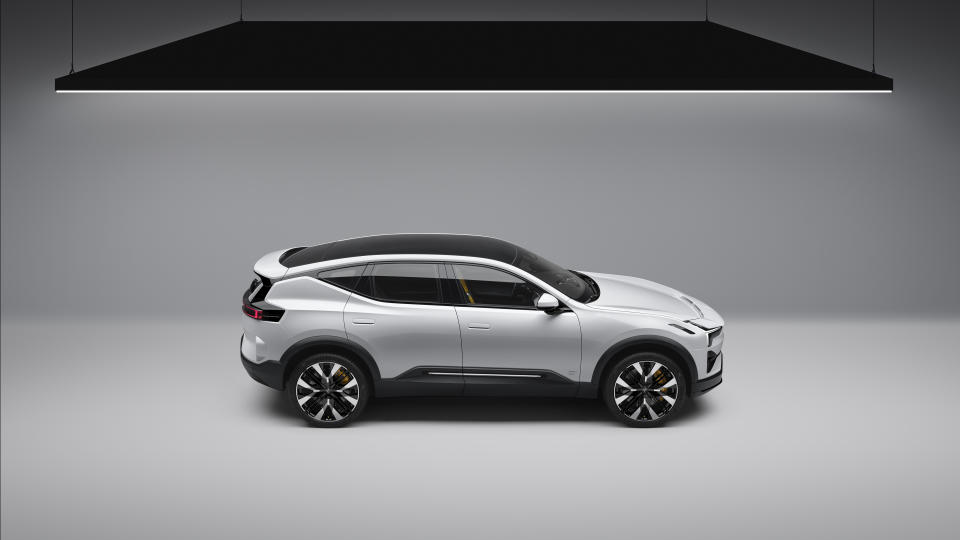 “This is a major milestone for our company, one that boosts our growth trajectory and takes us into our next phase,” CEO Thomas Ingenlath said in a statement. 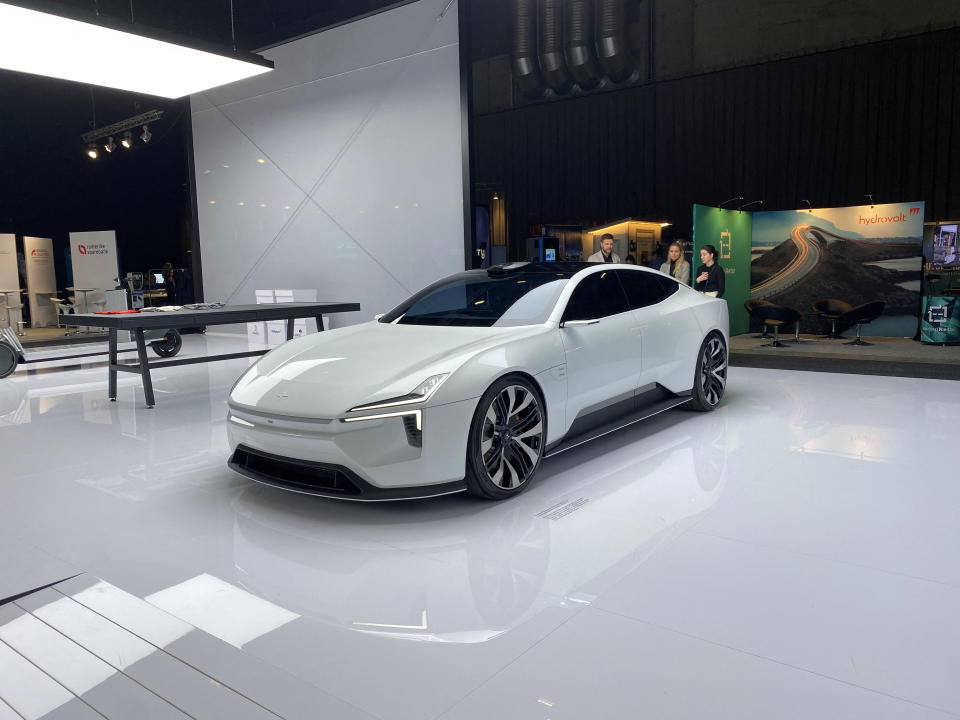 As for the Polestar 3, it will enter a very competitive marketplace occupied by the Tesla (TSLA) Model Y, Audi (VOW.DE) e-tron, Ford (F) Mustang Mach-E, and Volvo’s own XC40 Recharge. The Cadillac (GM) LYRIQ will be on sale later this year too.

Despite some stiff competition, with the Polestar 2 and other new cars coming into the fold, Polestar says it aims to enter at least 30 markets by the end of 2023, with the eventual goal of growing global sales by a factor of 10 to 290,000 units by 2025.

Finally, Polestar said its proposed SPAC merger with the Gores Guggenheim, Inc. (GGPI, GGPIW, and GGPIU), is still expected to close in the first half of 2022.