It is a big week for Ripple and XRP. Last week, Judge Sarah Netburn announced a June 7 conference in response to a May 18 SEC filing that responded to a Ripple reply dated May 13.

The May 13 reply was in response to an SEC brief claiming that the attorney-client privilege protects documents related to William Hinman’s speech in 2018.

The conference is due to take place at 3 pm EST. As per the tweet, the dial-in details are,

“Stay tuned to @FilanLaw for any changes. Calling in too early will give you a wrong code message.”

The outcome of the conference could prove material in the SEC v Ripple case and for the broader crypto market.

In 2018, Hinman said that bitcoin (BTC) and Ethereum (ETH) are not securities.

By way of background, Ripple Labs filed a motion to compel in August 2021. The motion requested that the SEC provide all the speech-related documents.

Since the August motion, Ripple defense lawyer Matthew Solomon objected to the SEC brief, highlighting that the SEC has filed at least six motions to contest Ripple’s motion to compel.

A ruling in favor of the defense would furnish Ripple Labs with internal discussions on the classification of bitcoin, Ethereum, and possibly other cryptos.

Following numerous SEC filings on the matter of the attorney-client privilege, it remains to be seen whether Judge Netburn leaves the door open for further filings.

We expect plenty of XRP sensitivity to the outcome of Tuesday’s conference.

A bullish start to the day saw XRP strike an early morning high of $0.4033.

XRP broke through the First Major Resistance Level at $0.3998. 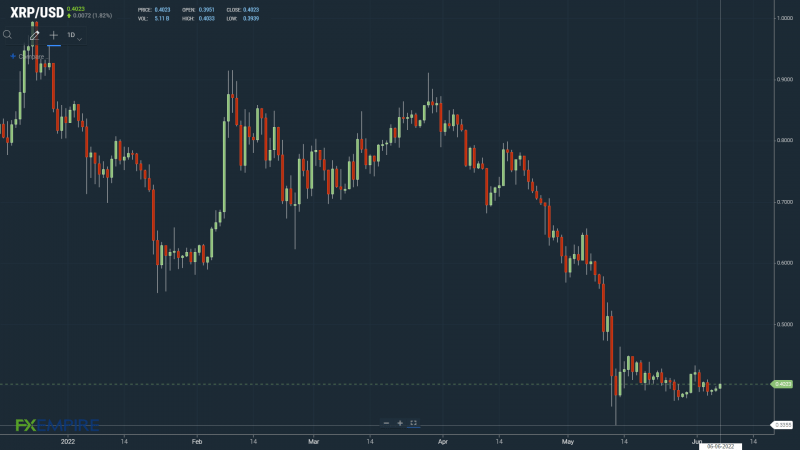 In the event of an extended rally, XRP should test the resistance at $0.41. The Third Major Resistance Level sits at $0.4146.

Barring another extended sell-off throughout the day, XRP should avoid sub-$0.3850. The Second Major Support Level sits at $0.3846. 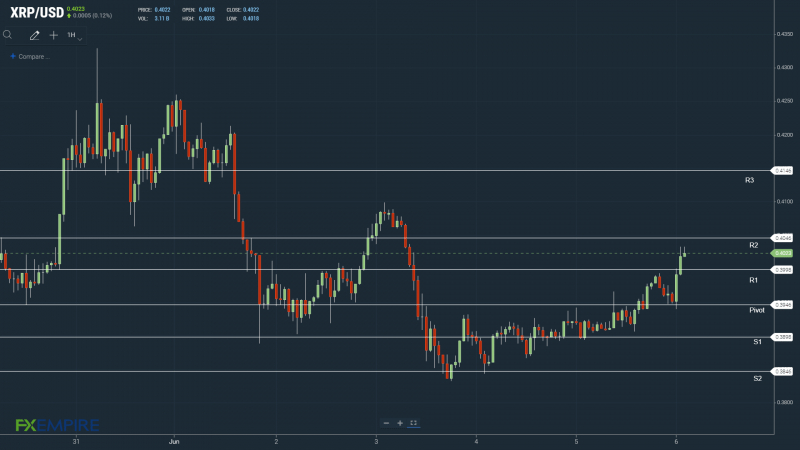 A move through the 100-day EMA would support a run at $0.45. Direction this week will depend on the outcome of the SEC v Ripple conference. 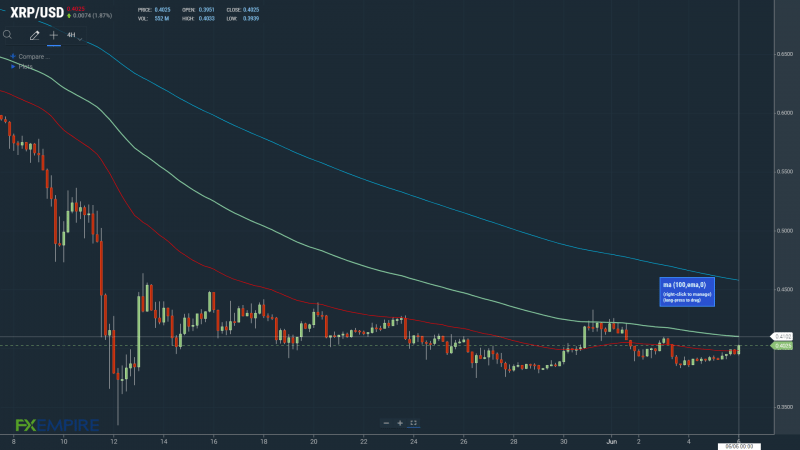 This article was originally posted on FX Empire