Semiconductor companies are awaiting President Biden’s signature on the crucial CHIPS Act after it passed both the Senate and House of Representatives this week.

“This is something we’ve been supporting for quite some time now with the recognition that this technology is key to America’s future leadership in the world economy,” Siemens USA CEO Barbara Hampton told Yahoo Finance Live (video above). “We’re entering a new era for manufacturing, and it’s taking shape right here in America, where manufacturing is more digital than ever and where advanced manufacturing technology makes everything possible.”

The United States was home to 37% of the world’s semiconductor manufacturing in 1990, but that number has shrunk to just 12% in today’s much larger chips market, according to the Semiconductor Industry Association (SIA). Currently, roughly 80% of the global chip manufacturing capacity is in Asia.

Furthermore, according to the SIA report, 100% of the world’s most advanced logic semiconductors were manufactured overseas in 2019.

“America invented the semiconductor,” Biden tweeted. “It’s time to bring manufacturing – and jobs that come with it – home.”

A major goal of the CHIPS Act — also touted as The Chips and Science Act of 2022 — is to bring that manufacturing back to the U.S. and increase business for American-based companies by allocating $50 billion for chipmakers. About $39 billion will be for building, expanding, and modernizing domestic chip-making facilities while the other $11 billion will be for research and development.

“The investment it will make in new manufacturing capacity, as well as the investment it will make in research and development, are both going to be essential to establishing America’s leadership position for this next decade,” Hampton said. “We think about digital twins, automation, virtual reality, augmented reality. All of these technologies go into electric vehicles, the smart buildings, and even as we heard from Chipotle, the chip machines that we’ll be using in our everyday life. So truly, global innovation is essential.” 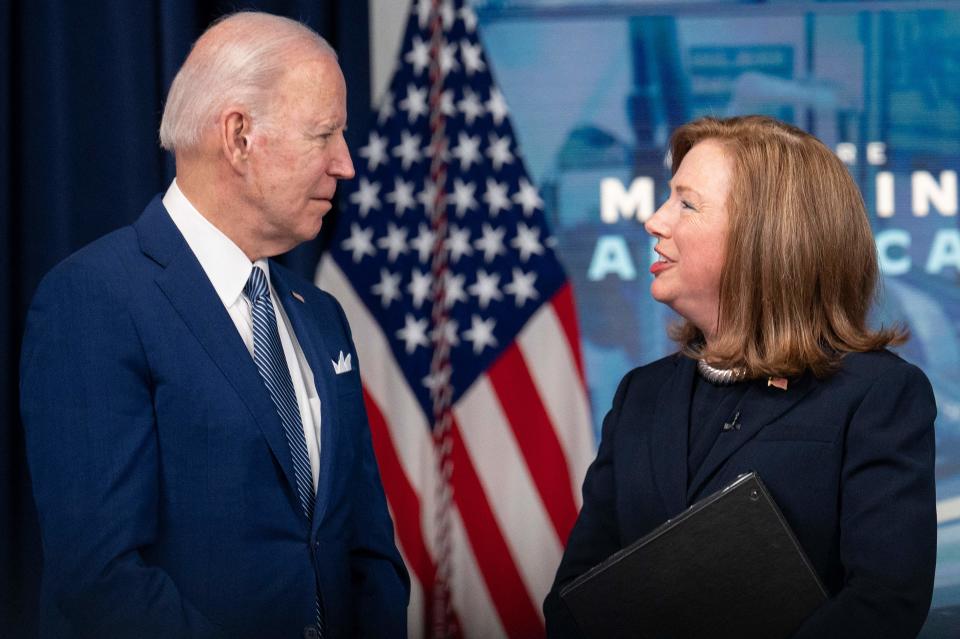 Keeping up with China

A major argument in support of the bill is for the U.S. to maintain its global footing with China, a key economic rival.

The COVID-19 pandemic highlighted the vulnerability of global supply chains as economic activity and technological production were drastically reduced because of the shortage of semiconductor chips. Most chips came from China, a country that implemented strict lockdown measures to mitigate the spread of the novel coronavirus.

“Making things locally is now key to our overall security and our productivity,” Hampton said. “The disrupted supply chains we’ve seen show the need to establish local production and be resilient against future disruptions.” 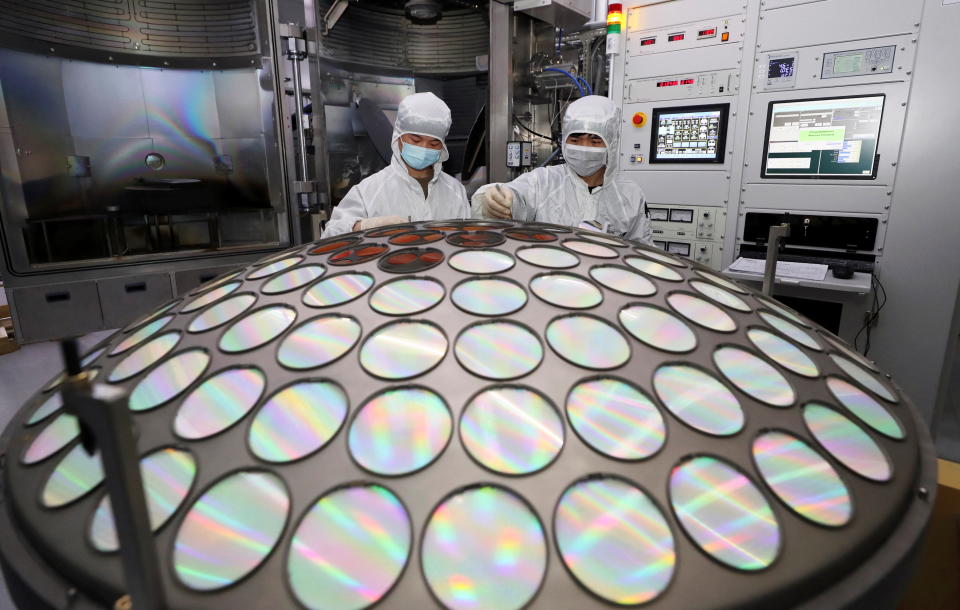 The legislation also takes aim at China’s own efforts to ramp up chip manufacturing. The country has faced accusations of intellectual property theft from U.S. semiconductor and other tech companies. The CHIPS Act bans chip manufacturing “in specific countries that present a national security threat to the United States.”

‘We are end users of the product’

Semiconductors are a vital part of today’s technology that controls and manages the flow of electricity to devices including smartphones, computers, electric vehicles (EVs), and data servers.

As the EV industry continues its rapid expansion, semiconductor chips have become a crucial part of its development. According to U.S. Commerce Secretary Gina Raimondo, electric cars require 2,000 chips each. In order for the Biden administration to meet its goal of widespread EV manufacturing, chip manufacturing is essential.

Siemens undoubtedly has a stake in the longevity of the U.S. semiconductor manufacturing capacity, as it sees itself as an intricate part of the semiconductor industry. The company works closely with chip manufacturers like Intel to support and supply companies with automotive technologies for large-scale production. Investing and working closely with these companies creates a positive feedback loop for Siemens as their products require large quantities of semiconductor chips themselves. 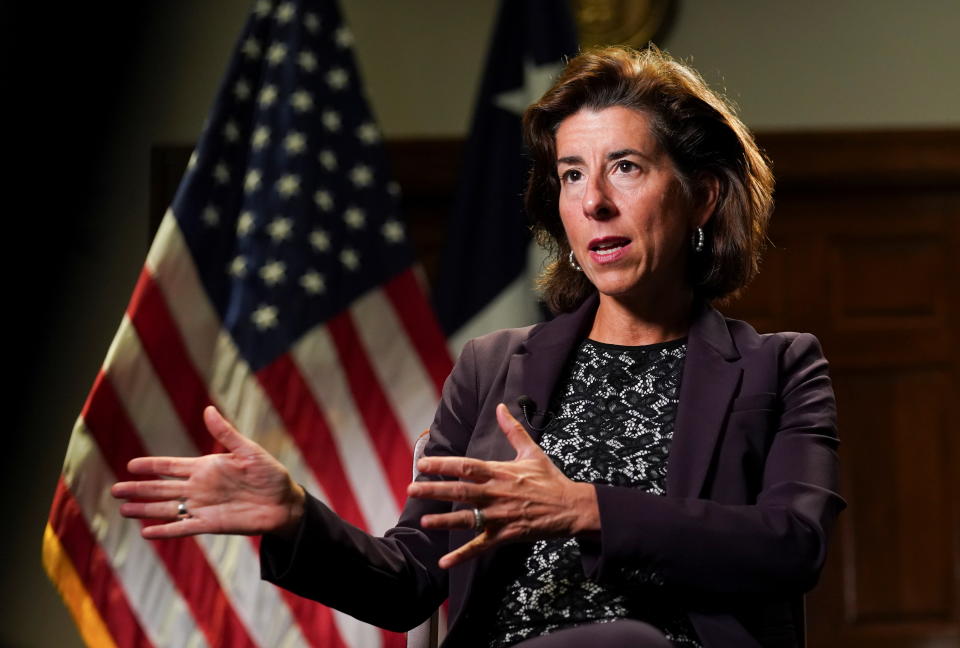 Manufacturers are “looking to the electric vehicle charging stations that Siemens provides, both of which use semiconductors,” Hampton said. “Our heroes in supply chain management here in the corporation have been using analytical tools, market tools to look out and use intelligence to understand where there may be pinch points in the supply chain.”

Now, she said, the company is moving toward the ability to use predictive tools to “be able to look into the future” to be prepared for the next phase of innovation.

“What a lot of people don’t understand is that we at Siemens are in all parts of the semiconductor supply chain,” Hampton said. “When Intel chooses a new location, then we could well be the providers of the electricity that will make their production possible. We provide automation that’s used within the production factory itself.”

On top of that, Siemens also provides the design tools and software that “helps their engineers envision and then ultimately design and ready for production the semiconductors themselves,” Hampton added. “Ultimately, we are end users of the product.”

Ethan is a writer for Yahoo Finance.