Snap (SNAP) shares are getting annihilated following its disappointing Q2 earnings report that fell below Wall Street’s already dismal expectations. Shares of the social networking company were down more than 33% at the start of trading Friday. The company’s stock is down 77% year-to-date.

Snap reported Q2 revenue of $1.11 billion, just short of the $1.14 billion analysts had expected. The company did, however, beat on daily active user estimates. Missing on expectations normally doesn’t send a company’s stock price off of a cliff, but Snap had already warned analysts that it would likely fall short of its initial Q2 guidance — and still missed Wall Street’s expectations. 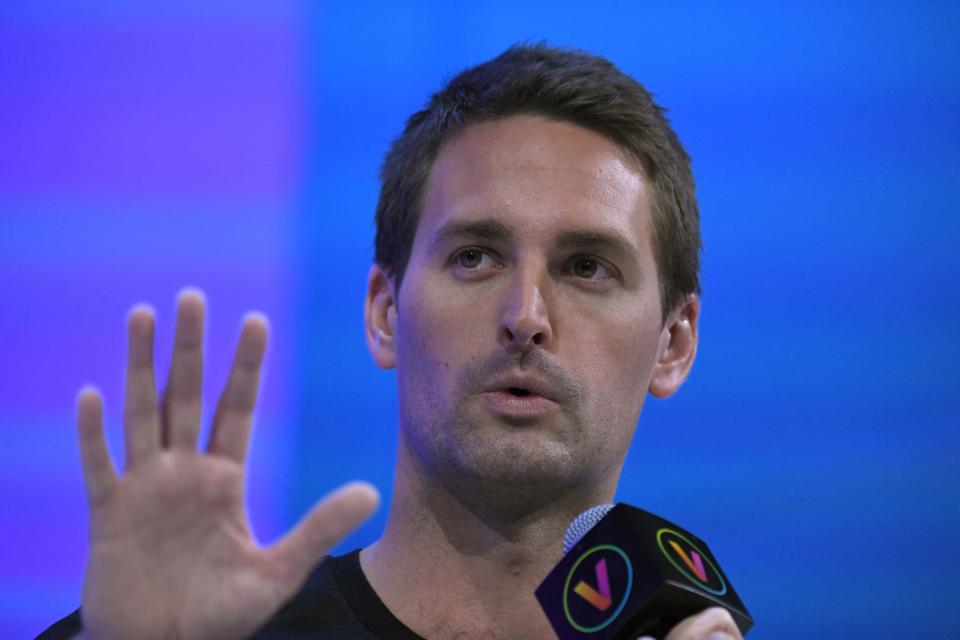 The company blamed a litany of problems for its poor showing, including Apple’s (AAPL) App Tracking Transparency, which cut into the company’s ability to track users and target them with advertising; the broader slowdown in the digital advertising industry; and increased competition.

Despite the abysmal report, Snap added more daily active users than expected — 347 million versus 343.2 million. Still, that wasn’t enough to sway investors who are wary of a sustained drop in advertising spending.

Snap is the first of the major platforms reliant on digital advertising to report its earnings. In other words, a slowdown for Snap could mean equally disappointing results for the likes of Facebook parent Meta (META) and Google (GOOG, GOOGL) parent Alphabet. And the parade of bad news seems to have already started.

Twitter (TWTR) reported its earnings before the opening bell on Friday, missing Wall Street’s expectations on both revenue and earnings per share. The company pinned some of the blame for its miss on Tesla CEO Elon Musk, who’s trying to back out of his agreement to buy Twitter for $44 billion.

Snap doesn’t have an Elon Musk to blame for its lackluster report, but it did say it’s working on solutions. In its shareholders letter, the company said it is continuing to invest in the platform to keep user growth healthy, but it is also reducing the rate of hiring.

How well will those plans pan out? That all depends on whether the digital advertising market is willing to buy up ads on the platform.