The airline industry, as well as the world at large, was grounded once covid hit in March of 2020.

Eventually some flights were available in 2020 with enhanced safety precautions, but relatively few people felt like taking the risk. So it was no surprise when the The International Air Transport Association confirmed that 2020 was the industry’s worst year on record.

Demand quickly shot back up once vaccines became available in 2021, but it was hardly smooth sailing (or smooth flying) from there, as luggage kept getting lost  and flying grew more expensive than ever, with ticket prices up 25%, due to factors ranging from inflation to worker shortages to the sky-high price of fuel.

But in its recent earnings call, Southwest  (LUV) – Get Southwest Airlines Company Report announced a change that should delight customers, while also signaling there’s more work to be done.

What Change Has Southwest Made?

One of the biggest headaches for travelers (and to be fair, airlines) is that flight cancellations have become much more frequent, especially this summer. Hundreds of flights were canceled during the Fourth of July weekend, for instance.

No airline understands this headache better than Southwest, which had to cancel over 1,000 flights last October.

But the main factors these days are rising fuel prices, covid case rates, air traffic control issues and staffing shortages. In particular, the airline industry is struggling to find enough pilots. That’s because many pilots retired or took a leave of absence during the pandemic, while the many of the pilots that didn’t leave are experiencing record levels of fatigue.

When flights are canceled, customers are legally entitled to a refund. But many customers choose to take a credit for a future flight instead.

The problem is that there’s often a time limit on when that credit can be used, which doesn’t always work with people’s schedules. It’s also the case that people’s travel plans change for all kinds of reasons, and they might not be able to use that travel credit within the year.

But in the second-quarter earnings call, Southwest’s Andrew Watterson, executive vice president and chief commercial officer, announced that the travel credits will no longer expire.

“We also are eliminating the expiration date on any flight credits that are currently valid and unexpired, including those travel credits that were issued as customers changed their travel early in the pandemic and would have expired this coming September,” he said.

“We’re famous for offering industry-leading flexibility across the board, and customers tell us it is one of the key differentiators of our brand. Repeat purchases by engaged customers is a cornerstone of our business model and our success. Our customer research and feedback tells us that flexibility has become even more important to customers over the past two years.” 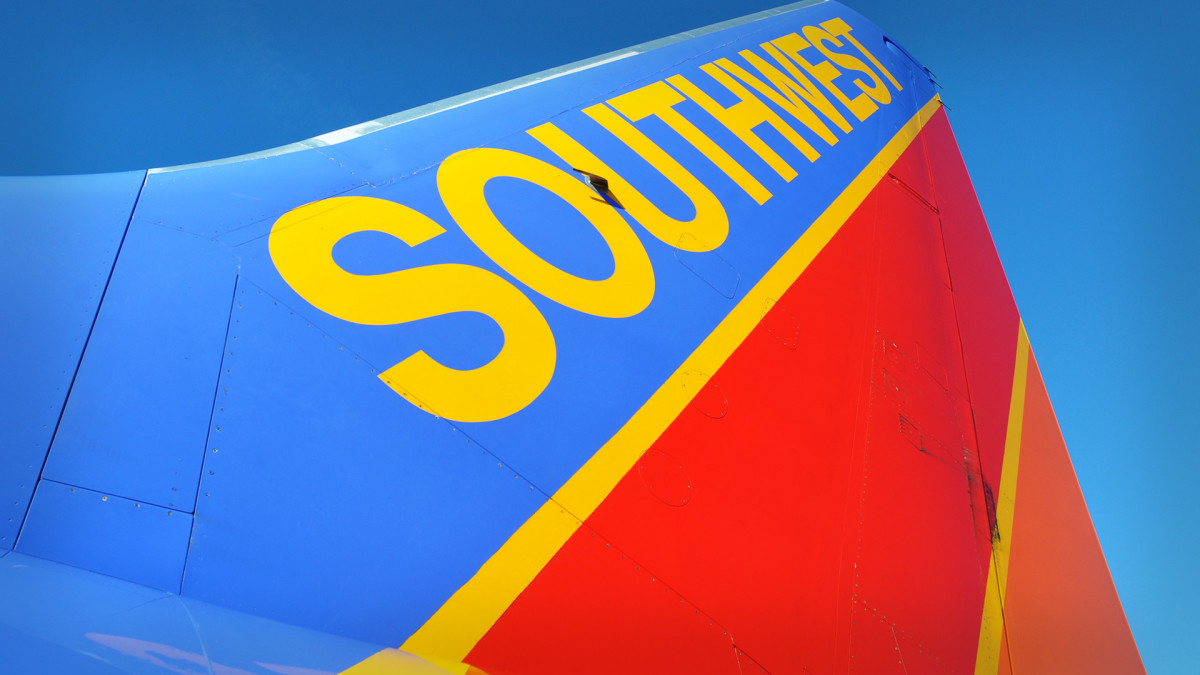 Southwest Is On The Search For More Pilots

Elsewhere on the investors call, CEO Bob Jordan said that in the second quarter, “operating revenues increased 13.9% versus Q2 2019 to an all-time quarterly record of $6.7 billion,” adding “It’s just an incredible turnaround from last year, not to mention just a quarter ago.”

He attributed the boost to an ongoing increase in demand, which seems to be rising even as jet fuel prices and labor shortages have meant the supply of planes has been unable to keep up, thus raising airfare costs.

Jordan struck an upbeat note for investors, while still acknowledging that the airline industry is far from out of the woods just yet.

“I’ll admit that there’s a lot of noise out there right now. It seems that all of us know someone who has this latest strand of covid, inflation pressures are real, and they are worried about a potential recession,” he said.

“Consumer and business sentiment is down, and there are data points out there that could indicate early signs of a slowdown. But so far, demand remains strong, and we haven’t seen material impacts to our business.”

Jordan indicated that “we are currently expecting to be profitable for Q3 and Q4 and for the full year 2022.” He also said the in-flight experience is on the upswing, as the company reached “pre-pandemic staffing levels in May 2022, which is just a huge milestone.”

The main goal for the company at the moment is securing enough pilots, which has been a struggle. With more 640 pilots retiring during the pandemic, there are fewer pilots available to help train new recruits.

“About 75% of this hiring was in our airport operations and about 20% were in flight crews. We’re going to continue hiring,” he said.

Additionally, Van de Ven said the company plans “to build some staffing cushion and buffer in the aviation environment that we all find ourselves in,” to drive down the number of flight cancellations.

“We’re still being impacted by covid illnesses and a higher level of inactive employees. Our sick rates are still elevated in some of our work groups.”