Futures tied to the benchmark S&P 500 tumbled 1.2% in the early trade, while those on the Dow Jones Industrial Average plunged more than 300 points, or 1.1%, touching the lowest level since March 2021. Technology stocks led the way down, with Nasdaq futures off by a hefty 1.3%.

The moves come after Federal Reserve officials raised interest rates by 75 basis points for a third straight time earlier this week and Chair Jerome Powell implied in hawkish remarks that policymakers were prepared to accept economic pain in exchange for restoring price stability.

“The expected path of interest rates is now higher than we previously assumed, which tilts the distribution of equity market outcomes below our prior forecast,” Goldman’s David Kostin said in a note. 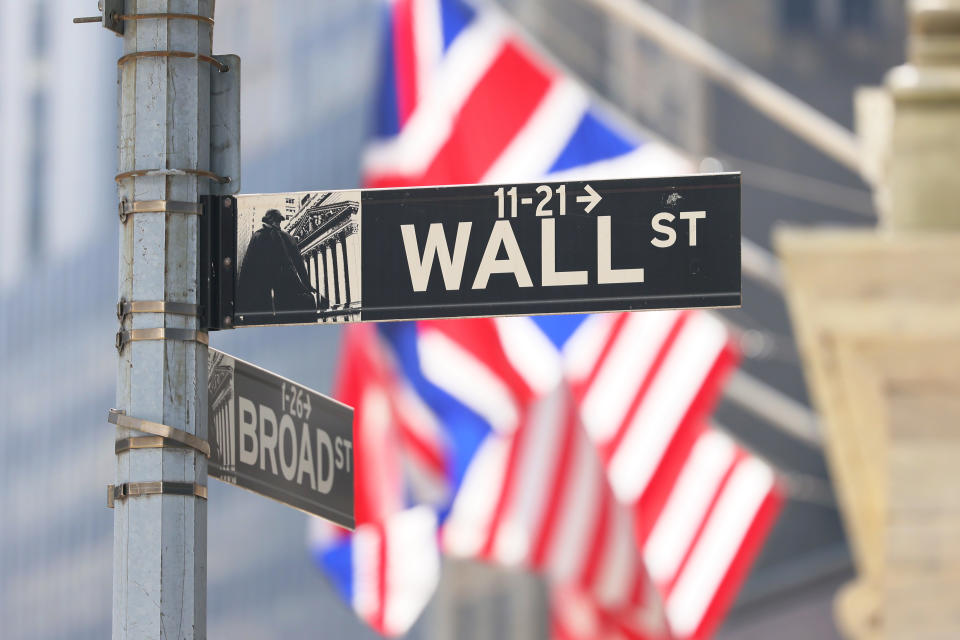 “Based on our client discussions, a majority of equity investors have adopted the view that a hard landing scenario is inevitable and their focus is on the timing, magnitude and duration of a potential recession and investment strategies for that outlook,” he wrote.

In corporate news, Costco (COST) was among Friday movers after the bulk retailer reported fiscal fourth-quarter earnings and revenue that beat Wall Street estimates but said inflationary pressures were weighing on profit margins as consumer habits shift. Shares were down 3% pre-market.

Shares of FedEx (FDX) slipped roughly 2% in extended trading after the shipping giant announced cost-cutting measures and rate increases, one week after a grim pre-earnings announcement sent its stock plummeting 20%.