Contracts on the S&P 500 dropped by nearly 1% as traders returned from a long holiday weekend. The Dow was on track to drop by more than 250 points, or 0.8%, and Nasdaq futures shed 1.2%.

Concerns over inflation, and whether higher prices might catalyze a downturn in the economy, or spur the Federal Reserve to tighten monetary policy aggressively at the expense of economic growth, have kept a weight on equities even amid short-lived bear market rallies. Federal Reserve officials have so far maintained their hawkish stances, and Fed Chair Jerome Powell said in public remarks last week that there was “no guarantee” the Fed could avoid a hard landing.

Amid these lingering jitters, the S&P 500 has so far posted its worst start to a year since 1970, and the Dow since 1962, with each of the major averages sliding by double-digit percentages since the start of 2022. And already, the US economy has shown some signs of softening, with consumer confidence sliding and short-term expectations sinking to a near decade-low, and spending falling for the first time this year in May.

“Last week’s data performance, including a downward revision to Q1 GDP and evidence of sustained deceleration in consumer spending, suggests the US economy is clearly losing momentum in the face of soaring inflation and tightening financial conditions,” Sam Bullard, Wells Fargo senior economist, wrote in a note Tuesday.

Further critical economic data is due out this week, including Friday’s non-farm payrolls report. Economists are looking for a more tepid 275,000 jobs to have come back in June, which would mark a sharp slowdown from the prior month’s 390,000. And the unemployment rate is expected to hold steady at 3.6%, for just a tick above February 2020’s pre-pandemic low of 3.5%. And on Wednesday, the Federal Reserve is poised to release the minutes of its June meeting, which set the stage for the central bank’s most aggressive move yet on inflation this cycle, with its first 75 basis point rate hike since 1994.

“The current hawkish tone should be pervasive throughout following the actions of a stepped-up 75 basis point federal funds rate hike and the explicit commitment to continue tightening aggressively until officials see ‘clear and convincing’ signs that inflation is coming down to target,” Wells Fargo’s Bullard said. “We will be on the lookout for clues as to what inflation evidence officials are monitoring to help make that call.” 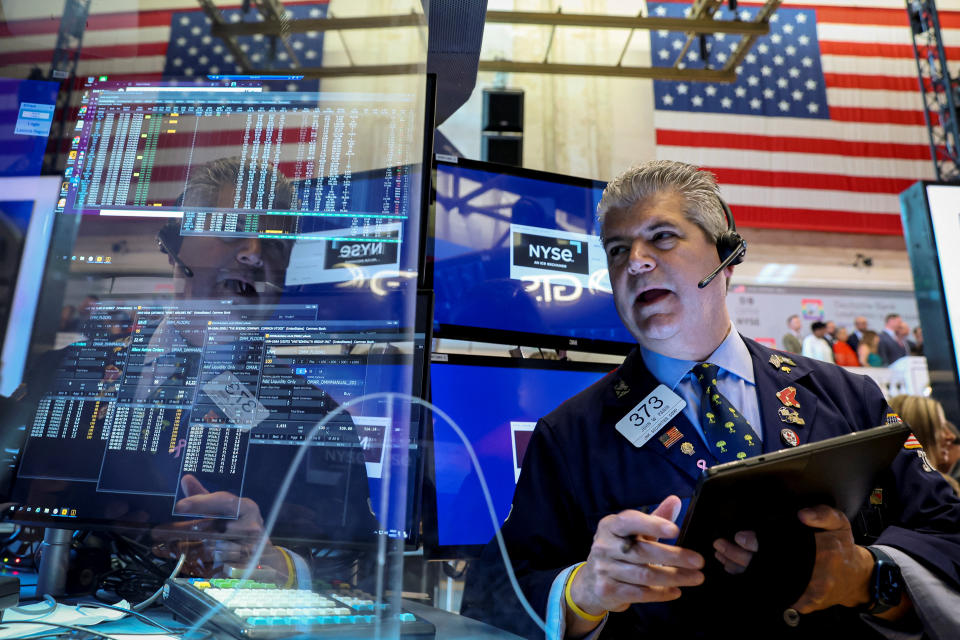