After a couple of days of strength in stocks, one Wall Street investment bank thinks the worst is behind investors — for now.

“Over the near term, our high level takeaway is that the equity markets have reached a peak bearishness related to Fed expectations and recession risk,” Citi Strategist Scott Chronert wrote in a new note to clients. “From here, we suspect that volatility will move more down the single stock path. With the Q2 reporting period approaching, we expect to see more evidence of this.”

“CFTC futures and options positioning data shows that asset manager net length is near 10-year lows when we normalize notionals by aggregate market cap or gross exposure,” the note stated. “Leveraged fund positioning contrasts this as the group appears to have taken profits on shorts in recent weeks. Retail speculation has declined. The sharp underperformance of social sentiment stocks, non-earning names and other more speculative trades basically was hinting at this already. But TRF trading data helps confirm high risk speculation is working its way out of markets.” 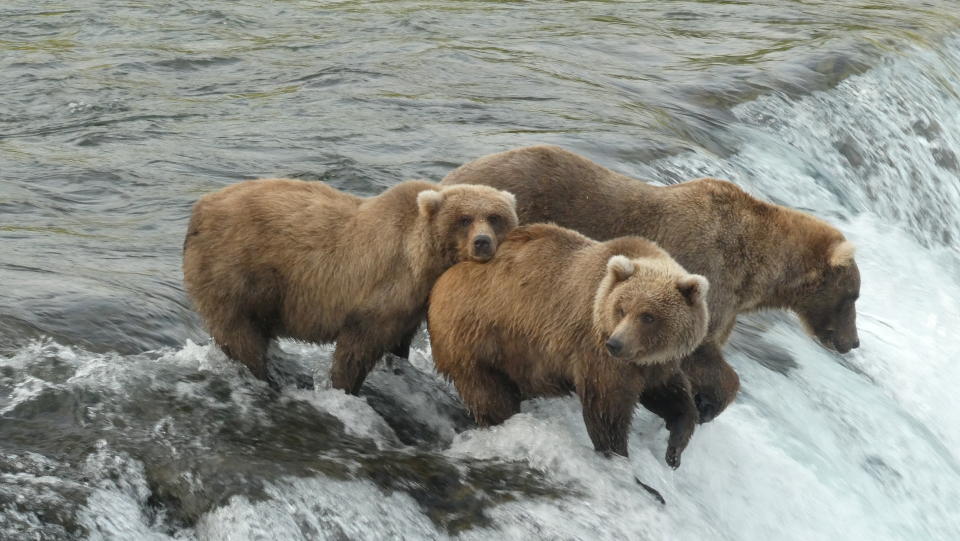 The strategist adds that flows to U.S. equity mutual funds and ETFs are seeing “improved” flows int he month of May to date, based on Citi’s analysis.

Citi’s soothing take on a still jittery market arrives after a bounce in the markets last week as investors shrugged off recession worries and locked in on surprisingly good earnings out of retailers Macy’s and Nordstrom.

The S&P 500 index ended a seven-week losing streak and posted its best week since Nov. 2020, rising by more than 6.5% and erasing its losses for the month of May to date. The Dow Jones Industrial Average and Nasdaq Composite, meanwhile, tacked on 4.2% and 5.2%, respectively on the week.

Market sentiment was also supported by the defense of the U.S. economy by CEOs at the World Economic Forum. While most top execs noted that business had slowed recently amid inflation and supply chain challenges, they collectively discounted a recession later this year.

“The American consumer is very strong, so that presents a challenge for the Fed — but it’s also a good thing to be working against,” Bank of America CEO Brian Moynihan told Yahoo Finance in Davos (full interview above).

The consumer’s leverage “is in great shape,” Moynihan added. “Even though stimulus stopped in March of last year, the account balances of our customers at Bank of America have gone up every month since last June or July. If you think about their ability to borrow, their credit card balances are still down from $100 billion to $80 billion. That means the same customers can go back and borrow the money, they are highly creditworthy.”