The bear market in stocks could be stopped dead in its tracks if the Federal Reserve were to signal a pause in its interest rate hiking campaign.

“We have seen five to six multiple points [price to earnings] of compression in terms of forward numbers on the S&P 500 so far this year,” Agati added. “I think we add easily three to four multiple points back overnight all else equal. That [a Fed pause] is absolutely the critical thing in terms of getting this market really engaged.” 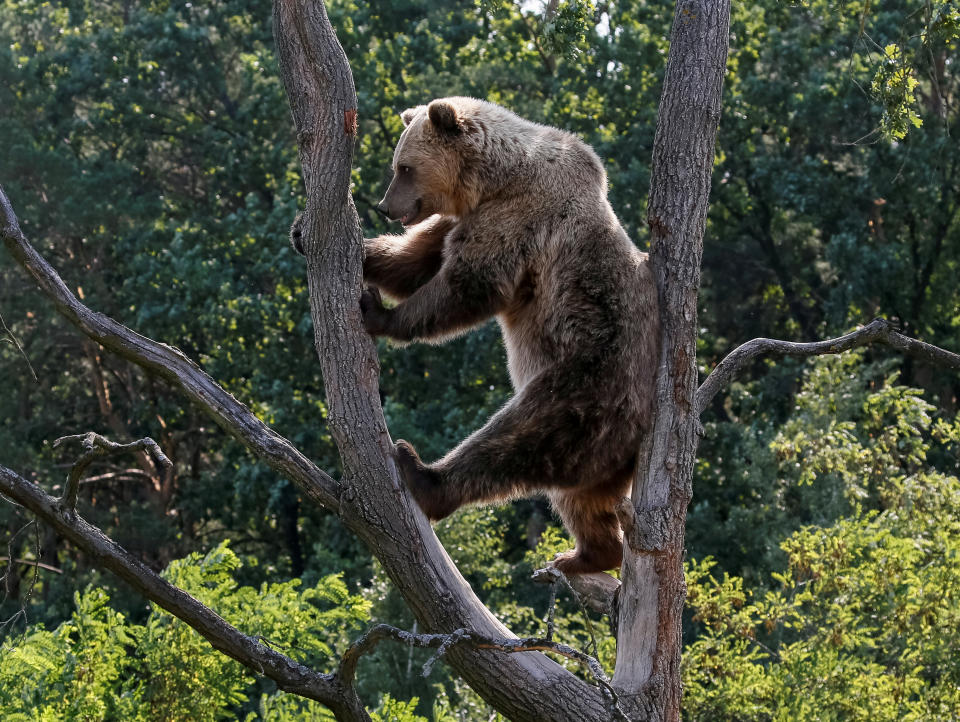 A brown bear is seen in a shelter for bears in the village of Berezivka near Zhytomyr, Ukraine August 15, 2017. REUTERS/Gleb Garanich

Markets continue to have one eye closed when assessing the health of the U.S. economy. Investors are concerned not only about sticky levels of inflation but also that the Fed’s more aggressive approach to interest rates will push the economy into a recession.

The Fed has already raised interest rates by 1.50% this year in a bid to wrestle down inflation. The central bank’s June move to raise rates by 0.75% was already the largest single move since 1994.

In fact, some pros argue the U.S. is already in a recession that warrants a policy pause by the Fed.

The Atlanta Fed GDPNow model is now predicting a 2.1% decline in Q2 U.S. economic output, which would meet the unofficial threshold for a recession when matched with the 1.6% decline in Q1.

The S&P 500, Nasdaq Composite, and Dow Jones Industrial Average are all having their worst starts to a year in several decades. Numerous household name stocks such as Netflix and Tesla have been slaughtered in the rush by investors to get more defensive.

“There are plenty of other issues to keep investors up at night,” Agati said, “but I do think that the Fed is absolutely in the driver’s seat in terms of the bear market and the path forward.”