Here’s what you need to know about what might happen to mortgage interest rates. 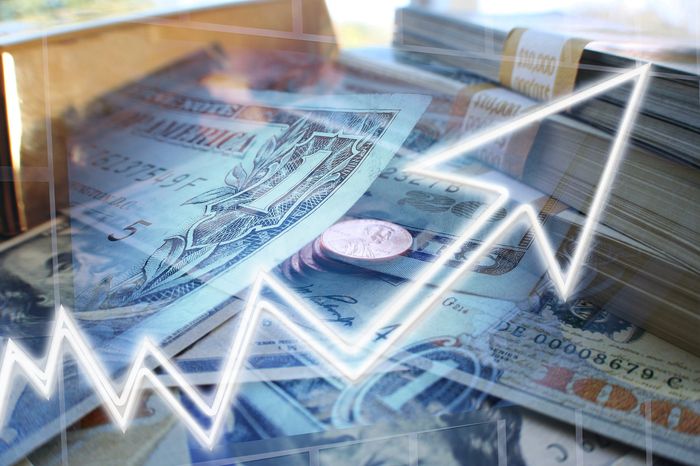 What might happen to mortgage rates soon? Getty Images/iStockphoto

Word on the street is that the Federal Reserve may raise rates by 1% at their July 26 meeting — as they try to quell inflation that now sits at a 40-year high. Barron’s recently noted that: “With inflation so hot, the Fed’s next rate hike might be the biggest in decades,” and plenty of other sources — from CNBC to CBS News — are speculating about a 1% rate hike at the meeting.  If the Fed does hike rates, what might that mean for mortgage rates? (See the lowest mortgage rates you can get now here.) We asked six pros their thoughts.

The first thing to note is that the The Federal Reserve does not set mortgage rates, and there isn’t a direct relationship between the central bank’s moves and what happens with mortgage rates. But, “it’s often said that mortgage lenders price upcoming Fed rate hikes into the mortgage rates they offer before the Fed even makes an announcement,” says Jacob Channel, LendingTree’s senior economist. “Because inflation is as high as it is and because economic uncertainty appears to be growing among both consumers and businesses, some lenders may feel pressured to hike rates,” says Channel. This means that rates might actually stay about where they currently are, even if the Fed does announce a larger-than-expected hike, he says.

But if rates do rise, Channel doesn’t anticipate that they’ll rise above 6%; and he adds that even if they do spike following the next announcement, he says they could fall again shortly thereafter. “This is what happened after last month’s 75-basis point hike when mortgage rates spiked by 50 basis points to 5.78% before eventually cooling down to their current levels at around 5.51%,” says Channel. (See the lowest mortgage rates you can get now here.)

For his part, Greg McBride, chief financial analyst at Bankrate, says: “The prospect of the Fed front-loading their interest rate hikes and doing more sooner rather than later, may actually help keep a lid on mortgage rates or even bring them down.” In fact, more rate hikes now means fewer rate hikes later which means the timetable for peak interest rates gets moved up and the eventual decline in rates due to a weak economy also happens sooner, he notes. “But all of this depends on, and even assumes, that inflation peaks very soon. If not, all bets are off,” says McBride.

Sean Roberts, chief operating officer at home-selling start-up Orchard, says a 1% hike will likely not have a major impact on mortgage rates in the near-term. “Mortgage rates are much more correlated to the 10-year U.S. Treasury yield, which is determined by market forces and not driven by the Fed’s policy rate,” says Roberts. (See the lowest mortgage rates you can get now here.)

But for his part, Holden Lewis, mortgage and home expert at NerdWallet, says that while the immediate result might be an increase in mortgage rates of a quarter of a percentage point or less, after digesting the news, investors might conclude that the Fed is putting the economy at a strong risk of recession. “Fear of recession could actually send mortgage rates downward and the trajectory of mortgage rates depends not only on how much the central bank increases the federal funds rate, but the words they use to explain the action,” says Lewis.

Mortgage rates are heavily weighted on the future expectation of what will happen, so a Fed increase of this magnitude is already priced into the market, says Cameron Findlay, chief economist for AmeriSave Mortgage Corp. Because the market already factored this increase into mortgage rates, and it stands to reason mortgage rates may actually fall if the Fed does not increase the full 1%, Findlay says: “Be cautious when selecting your lender for how much time it will take to close your loan. Time in a volatile market is critical and can add thousands of dollars in cost to your loan if you’re not careful.”

“If the Fed raises rates by 1% and projects confidence that future rate hikes will occur to continue combat inflation, mortgage rates will likely increase only moderately, if at all, from where they are today,” says Eileen Derks, head of mortgage at Laurel Road. 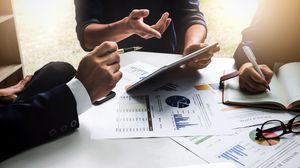 Alisa Wolfson is a reporter for MarketWatch Picks.