There has been a seismic, fundamental shift in the economic and markets regime that has dominated the U.S. – and much of the globe – for the past three decades.

Or so says BlackRock, the world’s largest asset manager, in its midyear outlook.

The Great Moderation is over, the firm argues, referring to a decades-long period of stable growth and declining or low inflation. And recent data clearly points to a change in the landscape with inflation rising 9.1% in June, according to the latest data from the BLS.

Beginning in the mid-1980s, developed-market central bankers managed to avoid the pitfalls of having to sacrifice growth for inflation — or vice-versa. For many Western investors, this is the only environment they’ve ever known.

“We think this Great Moderation period – that I’ve seen spent my entire career in – looks over to us,” said Vivek Paul, head of portfolio research at the BlackRock Investment Institute and a co-author of the report. “It looks like we’re in an environment where volatility is just structurally going to be higher.”

Three main factors have led to this change, said BlackRock:

From a markets perspective, it’s perhaps the first element that is most immediately relevant, because it affects central bank action, said Paul.

Central banks that acknowledge the difficulty of fighting inflation without sacrificing growth are better positioned in this new environment. Notably, BlackRock doesn’t count the Federal Reserve in that category. 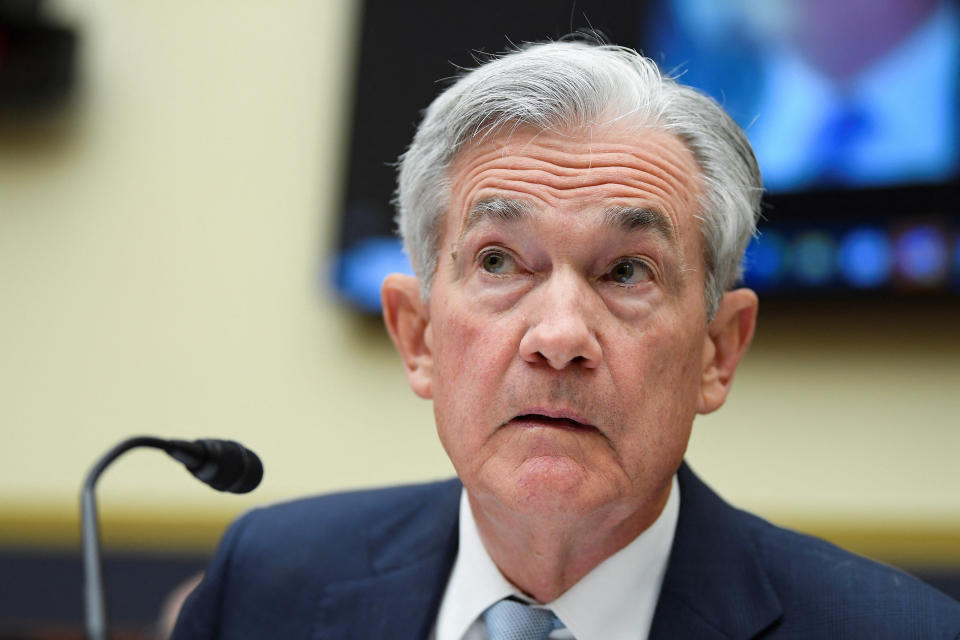 “Policymakers, including the Federal Reserve, are less clear on the explicit acknowledgment of that tradeoff, the idea that in an environment where supply is dominating, the amount of rate hikes it might need to achieve the same impact on inflation is greater, and causes more damage to the broader economy,” Paul said.

Following Wednesday’s inflation data, Wall Street economists were in broad agreement that another 0.75% rate hike will be coming from the Fed later this month.

BlackRock has responded to this sea change by downgrading its outlook for stocks and cutting its exposure to developed-market equities.

BlackRock sees other implications that represent a shift in what has become the “traditional” approach to investing, including:

The mammoth asset manager isn’t the only firm to turn more cautious on stocks, but certainly notable in its more definitive call for regime change.