A brokerage house’s recent survey of the most frequently searched stocks in the U.S. turned up some familiar names, but the top one blew away even the second place name.

A brokerage house’s recent survey of the most frequently searched stocks in the U.S. turned up some familiar names, but the top one blew away even the second place name.

The most popular stocks in the United States could be measured in a lot of ways.

One brokerage recently opted to use frequency of search to come up with a list.

XTB Online Trading screened out the 50 largest companies by market cap, and then looked at Google data to see which ones were most popular.

There are probably not too many surprises over the past year, but the extent to which  the first-place name outpaced its extremely well-known runner up was eye-catching.

Not surprisingly, technology names were well represented among the top 10 companies.

But there were also representatives of banking, energy and pharmaceuticals in the mix. 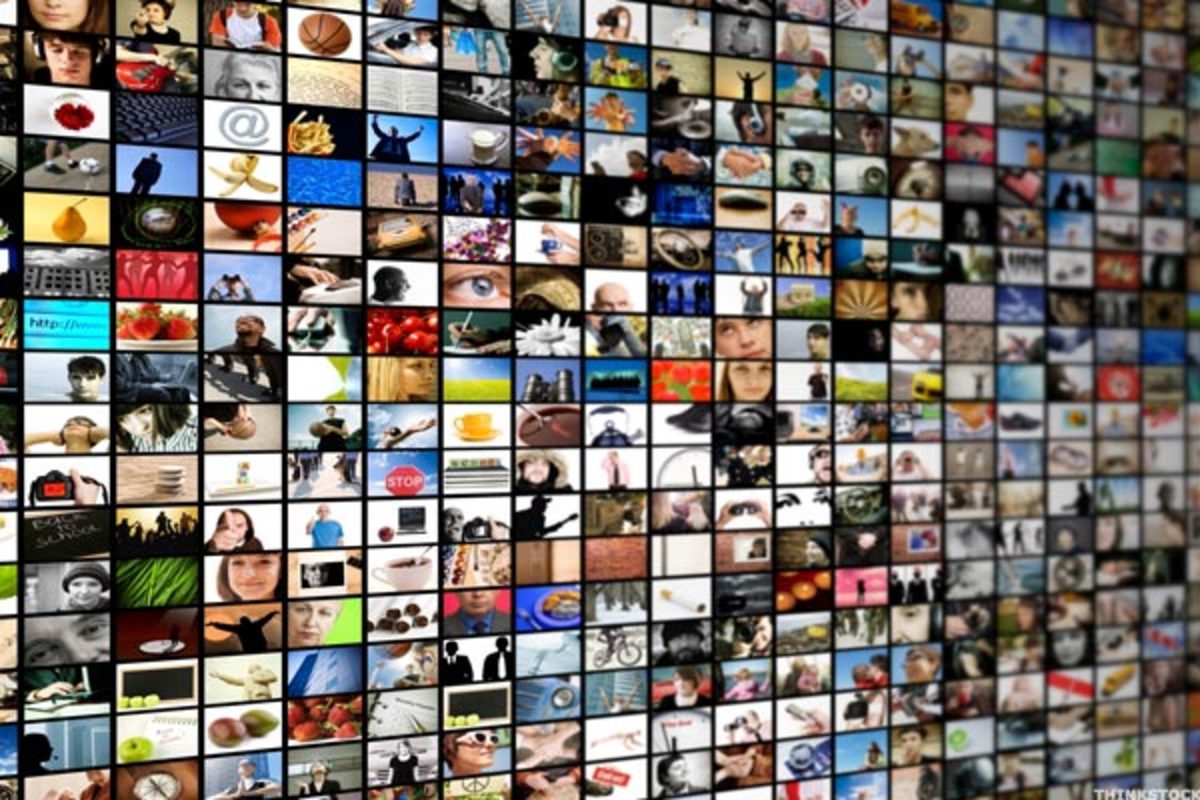 XTB Online Trading recently researched which companies get searched most frequently based on Google data for the 50 largest firms by market cap.

These are the results. 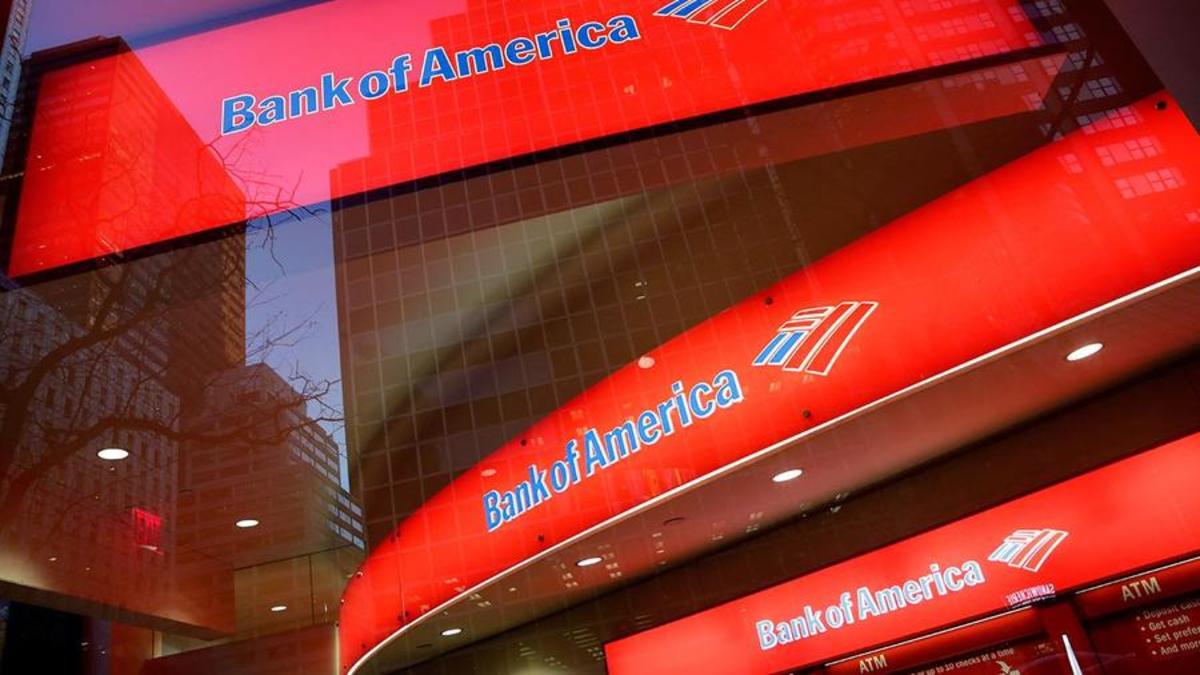 The huge consumer focused bank comes in at no. 10 on the most searched stocks list, even through it’s smaller than rival JPMorgan Chase.

The bank averaged 290,000 searches a month, according to XTB’s research. 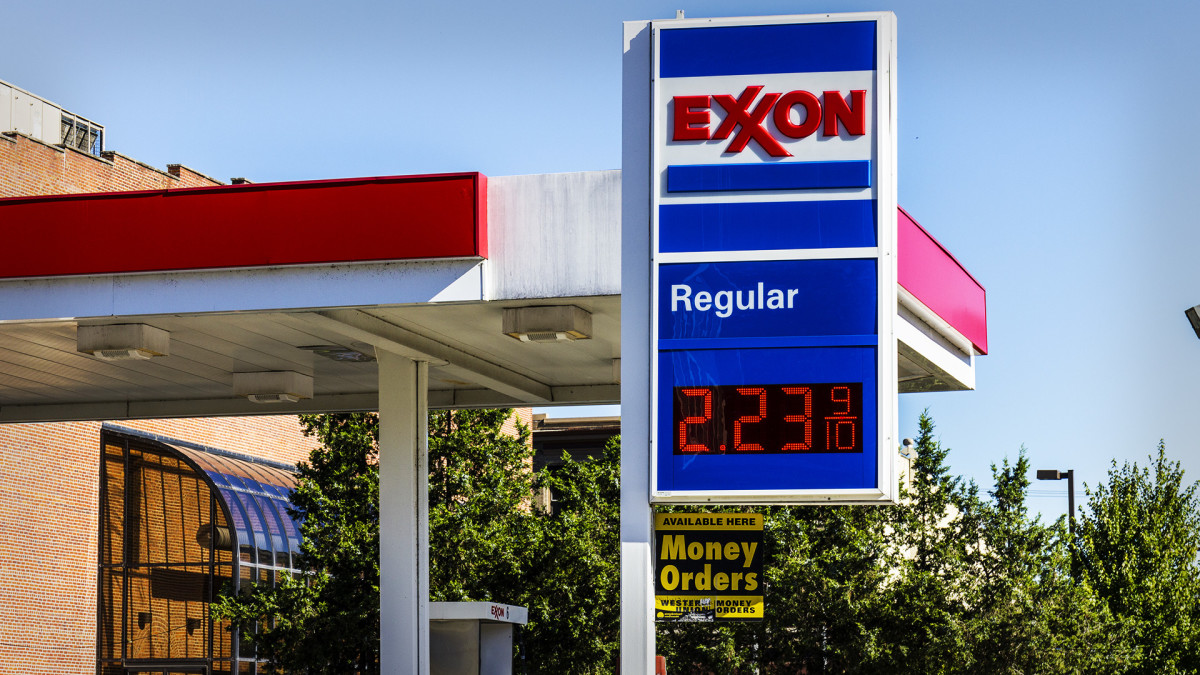 Oil stocks have been on a tear this year as prices per barrel have soared — first on the recovering economy, and then on the shortages related to Russia’s invasion of Ukraine. 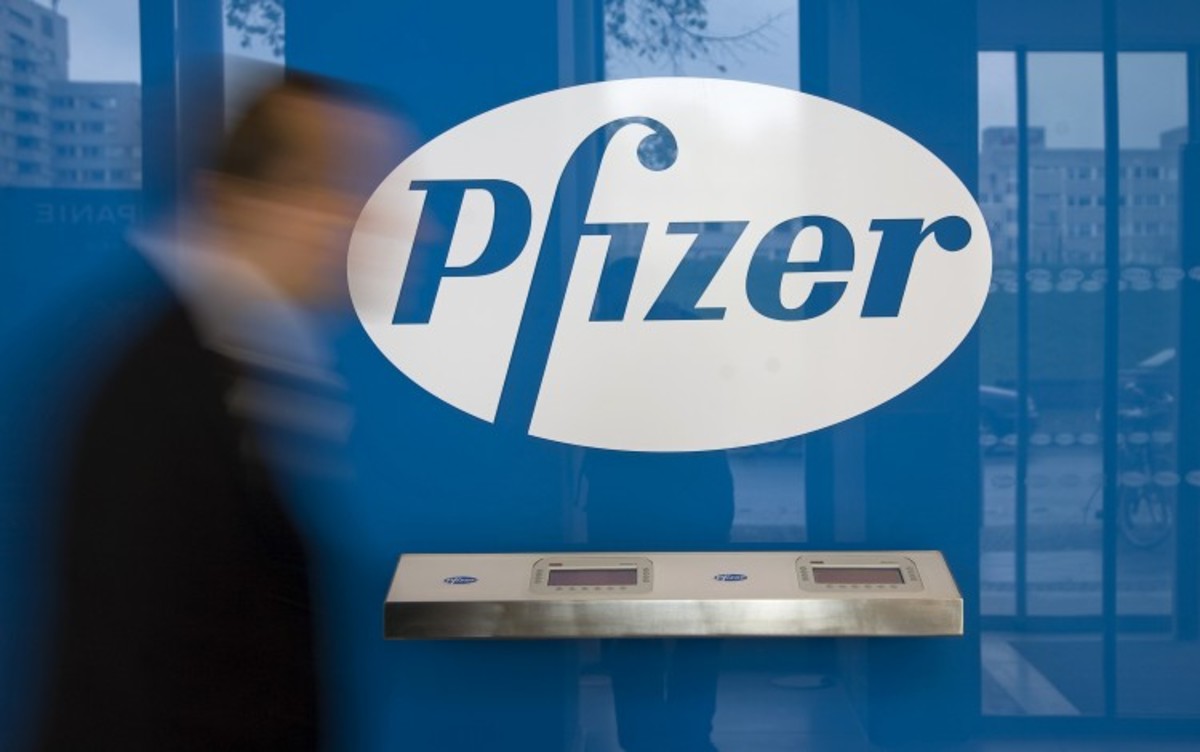 The pharmaceutical giant comes in at No. 8 on the list with 436,000 monthly searches on average.

Much of the attention on Pfizer can be tied to its covid vaccine, which has helped to curb the worst effects of the pandemic in the U.S. 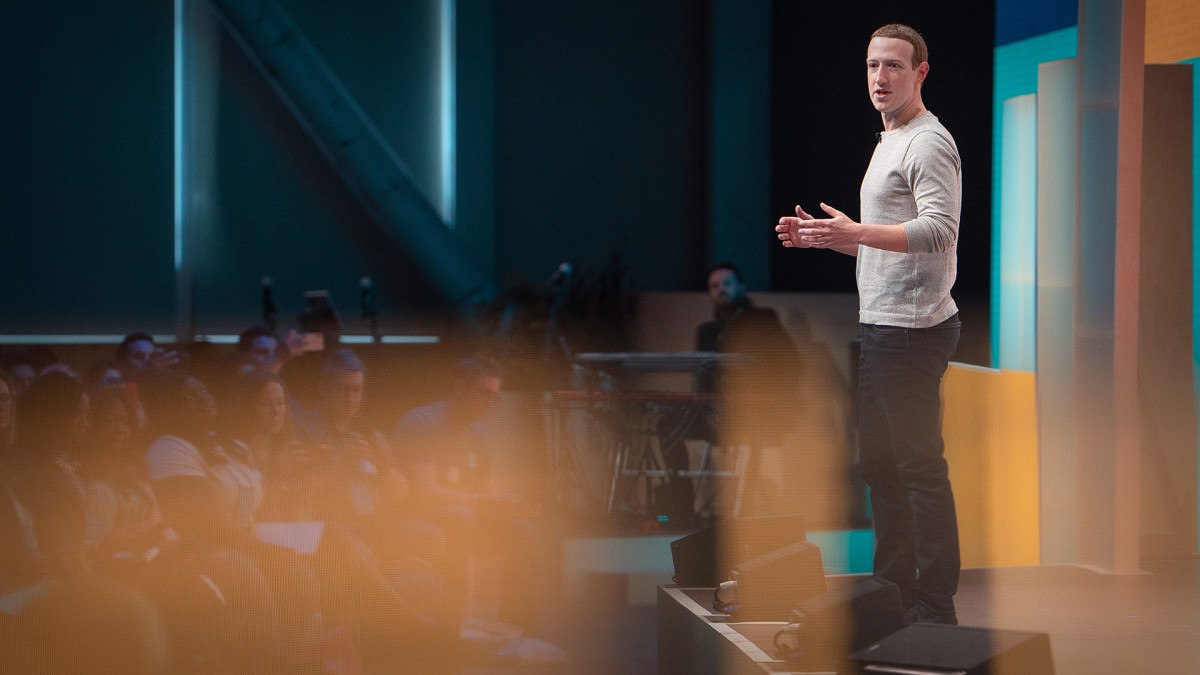 Mark Zuckerberg’s rechristened techno-advertising giant came in at No. 7 on the list, with 453,000 average monthly searches in the U.S.

The company continues to go through major changes as its longtime COO, Sheryl Sandberg recently announced plans to step down after 14 years.

It’s changing its ticker, currently FB, to “META” as well to match its new name. 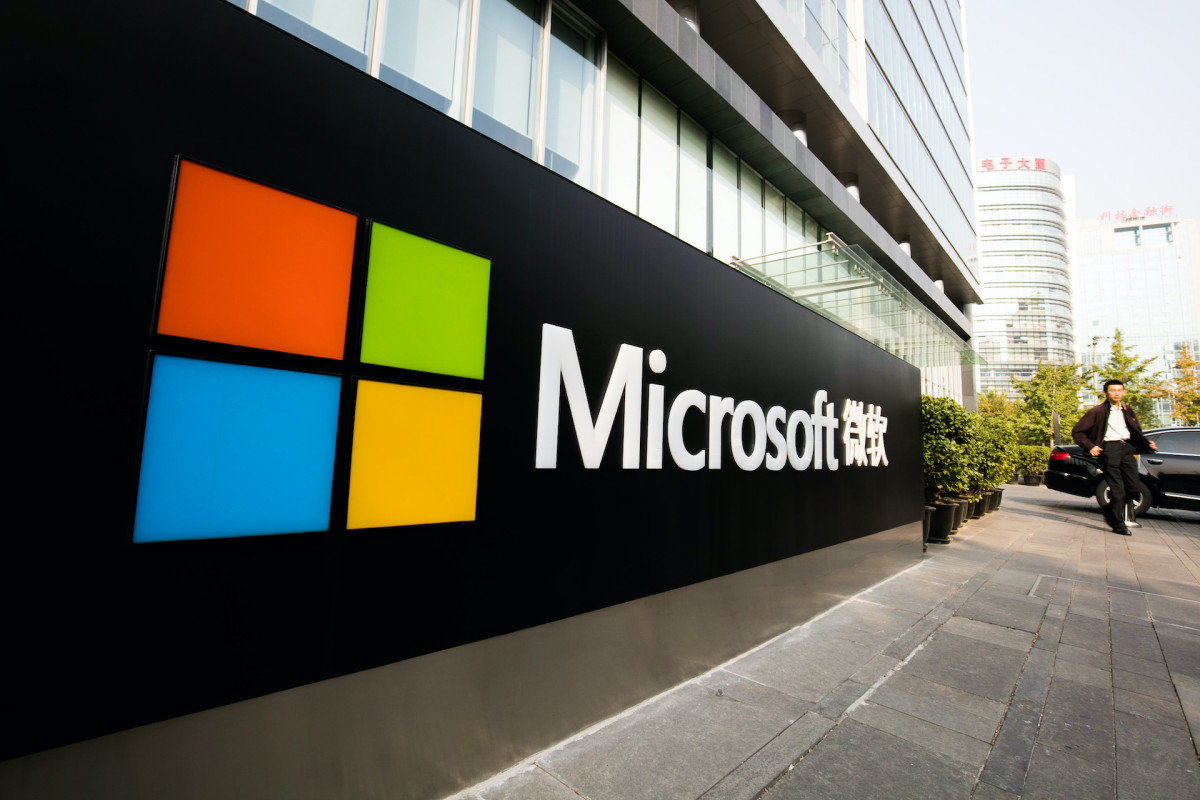 The venerable tech giant MSFT came in at No. 6 on the list with 752,000 searches on average each month.

Microsoft has been making a big play for the computing cloud market, competing against similar offerings from Amazon and Alphabet’s Google.

But the company also retains its enormous software licensing business, as well as hardware and gaming offerings. 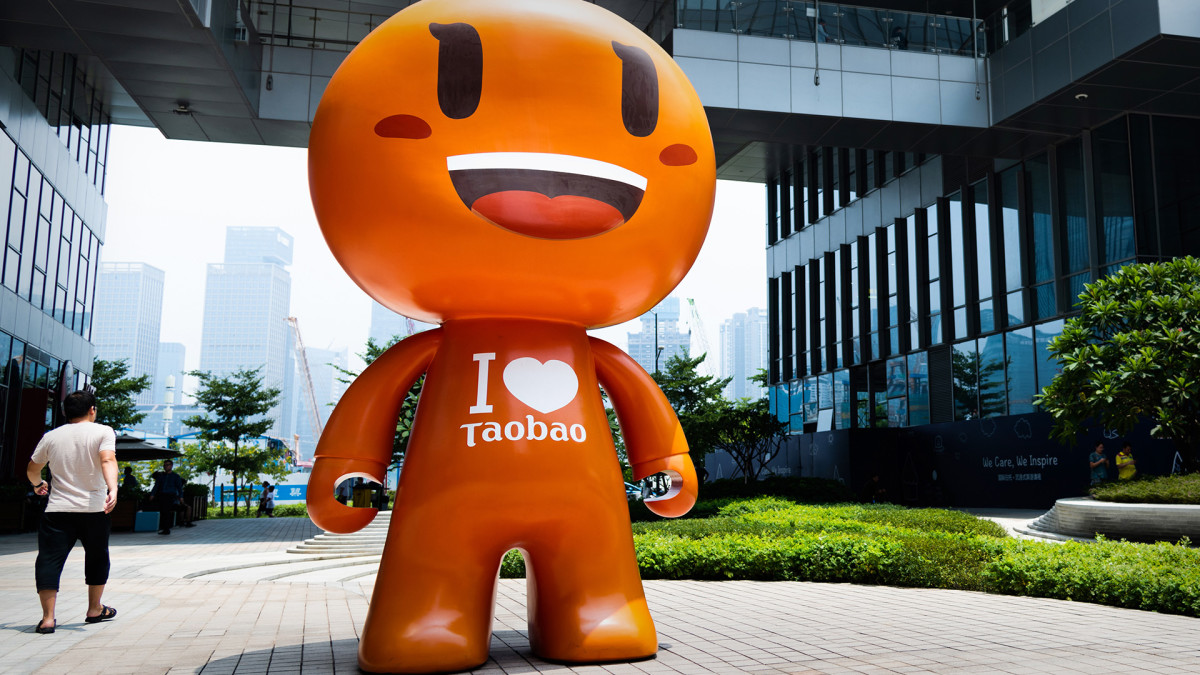 The Chinese online marketplace operator came in No. 5 on the list with 793,000 average monthly searches.

Even as firms from China face crackdowns by U.S. securities regulators, Alibaba continues to be a popular company in the U.S.

In addition to its online marketplaces serving the enormous market in China, the company offers cloud computing services as well. 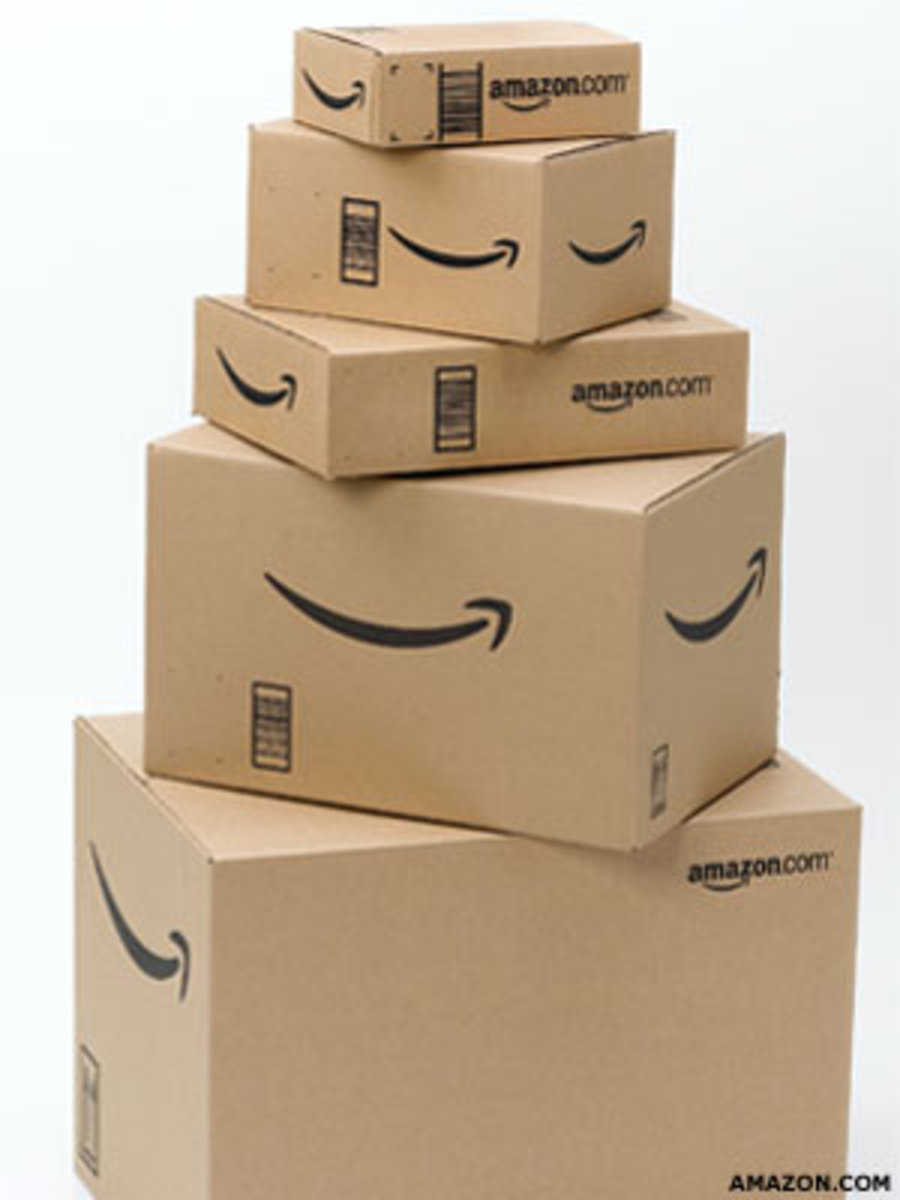 Online retail and cloud services giant Amazon.com came in at No. 4 on the list with 843,000 average monthly searches.

The tech heavyweight  helped carry the markets higher, at least until this year.

However, Amazon recently split its shares 20-for-1 and initial market reaction has been positive. 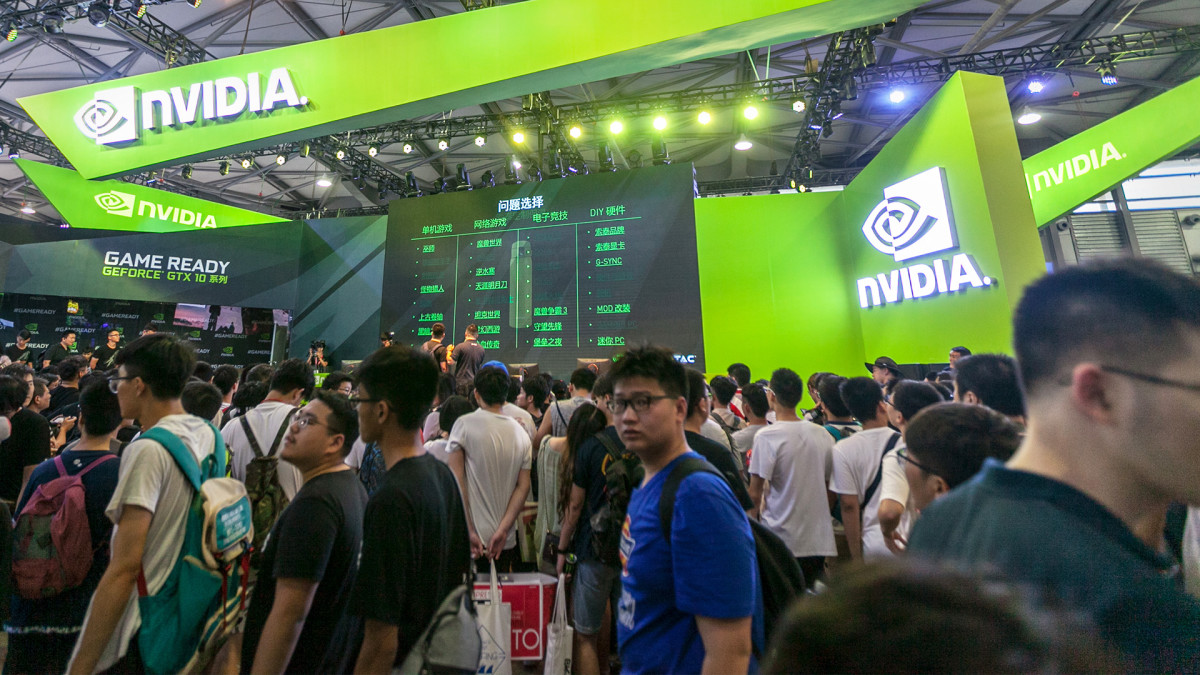 Coming in at no. 3 on the list is the high-end chipmaker Nvidia with 874,000 average monthly searches.

Nvidia has seized much of the momentum in the sector where rivals Advanced Micro Devices and Intel also compete heavily.

Nvidia’s powerful chips are used in data centers and for gaming, as well as in the nascent market for autonomous vehicles. 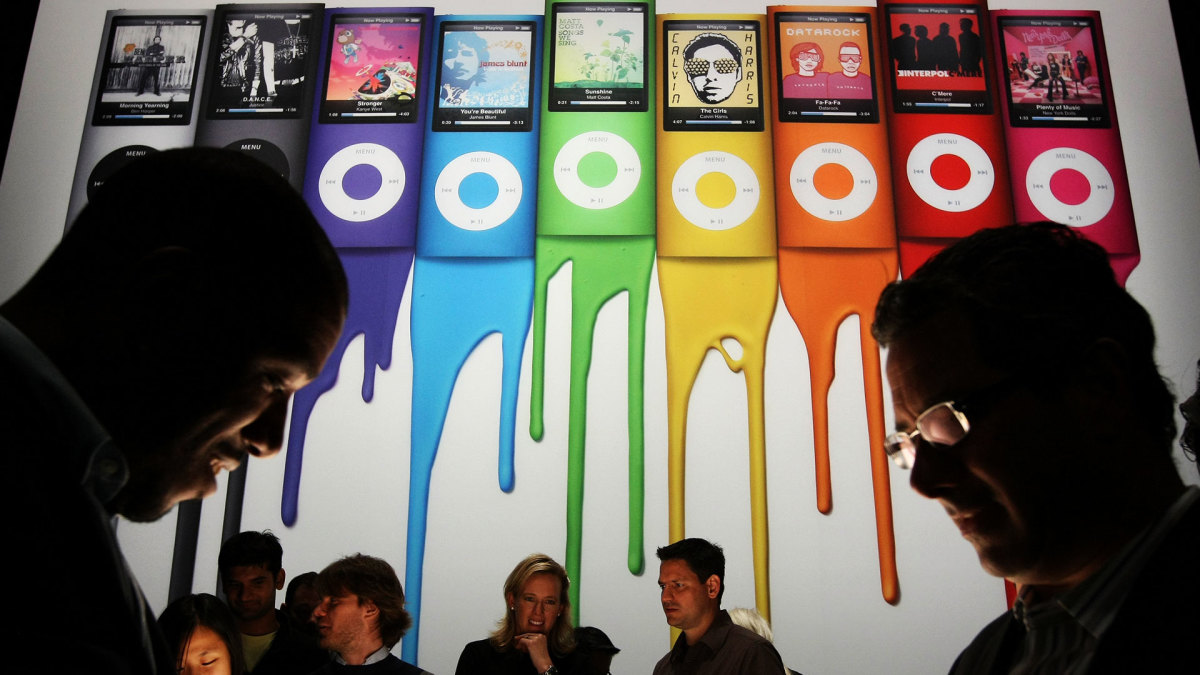 The maker of iPhones, Mac computers, watches and more remains one of the iconic global brands.

With its focus on services and recurring revenue streams, the company is still poised for further growth, an astonishing achievement given its valuation well above $2 trillion.

Capping the list of most-searched stocks by a wide margin is Tesla, which saw 2.2 million monthly average searches.

The mercurial Musk, who was vaulted to the top of the world’s wealthiest lists as the stock surged in recent years, remains a constant presence on social media, keeping the brand ever present as well.