Here are the most important numbers from the announcement compared to how Wall Street was expecting the company to perform, as compiled by Bloomberg.

“Q2 revenue totaled $1.18 billion, a decrease of 1% year-over-year, or an increase of 2% on a constant currency basis, reflecting advertising industry headwinds associated with the macroenvironment as well as uncertainty related to the pending acquisition of Twitter by an affiliate of Elon Musk,” the company said in a statement.

While the company missed on revenue, it did manage to slightly beat expectations on total monetizable daily active users.

The stock was down more than 2% in pre-market trading. 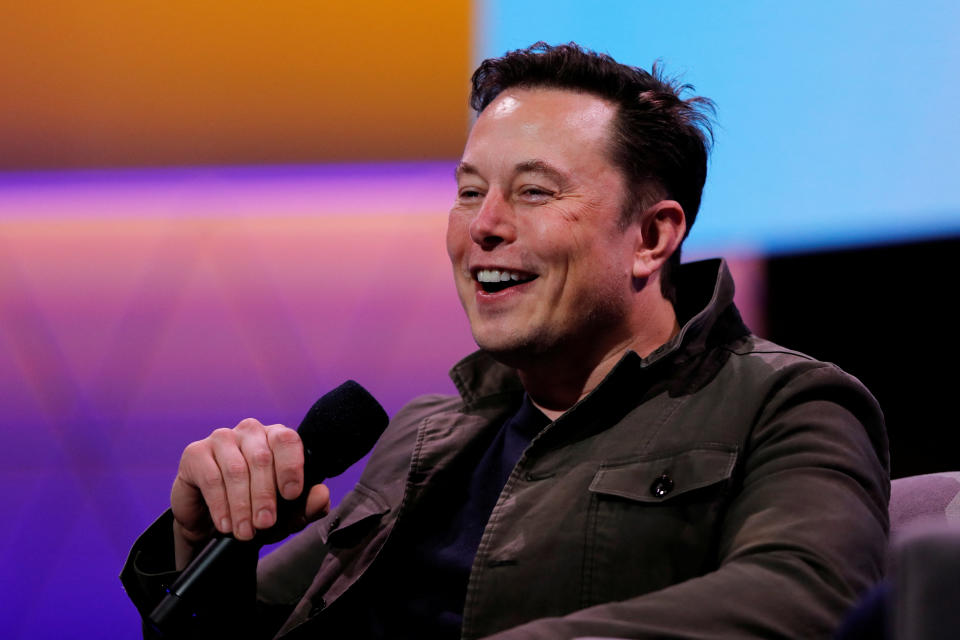 Twitter’s announcement comes as the company is preparing to take Musk to court over his attempt to back out of his planned purchase of the social networking company. Musk initially agreed to buy Twitter for $44 billion, or $54.20 per share, in April saying that he would tamp down on moderation and eliminate bots, or automated accounts that spread spam and false information.

In May, however, Musk said he was putting the deal on hold until he found out more information about the number of bots on Twitter. Specifically, Musk claimed that Twitter needed to provide more data about how it determined that less than 5% of its monetizable daily active users were bots.

On July 8, Musk filed a letter sent to Twitter with the SEC, saying he was pulling out of the deal, because Twitter wasn’t sharing the information he needed to understand how the company calculates bots on the platform.

Twitter fired back on July 12 via a lawsuit seeking to force Musk to go through with the purchase. Twitter claims that it has provided more than enough data and has “bent over backwards” for Musk. Instead of a lack of information about bots, Twitter says Musk is trying to ditch the deal because the market has turned south.

Now it’s up to the Delaware Chancery Court to determine whether Musk has to move forward with the deal and complete the purchase.