It was mostly a week for stocks, particularly a rebound in the tech-heavy Nasdaq Composite Index, as companies topped expectations on second-quarter earnings.

The coming week brings a heavy dose of tech-company earnings, the Federal Reserve’s meeting on Tuesday and Wednesday, and the first reading on second-quarter GDP on Thursday.

Fed officials are expected to raise the fed funds rate by 0.75 percentage point on Wednesday, bringing it to a range of 2.25%-2.5%. But what comes after that? Here’s all you need to know:

The Fed could get lucky or things may go wrong. A guide to where the economy might go from here

Almost all the economic numbers line up: A U.S. recession is likely

And a word of caution on inflation: The Fed’s rate hikes alone won’t cure inflation

What’s the outlook for the stock market after a big rally?

The S&P 500 SPX, -0.93% and the Dow Jones Industrial Average DJIA, -0.43% closed Thursday at their highest level since June 9 (June 8 for the Nasdaq COMP, -1.87% ) before pulling back on Friday. The good news is that the stock market’s valuation has improved markedly. Even so, stocks simply haven’t gotten cheap enough to warrant a revival of a bull market, says Mark Hulbert.

Still, some argue that key benchmarks have already hit bottom. Here’s what pros have to say about that.

Regardless of what you think, develop your plan now for how you’ll decide when it’s time to get back into stocks.

Then there’s this: A strong dollar is stirring trouble in markets: What investors need to know

An alternative: Here’s why you should buy junk bonds now: a compelling dividend yield and the potential for big gains

What we’ve learned from this week’s earnings 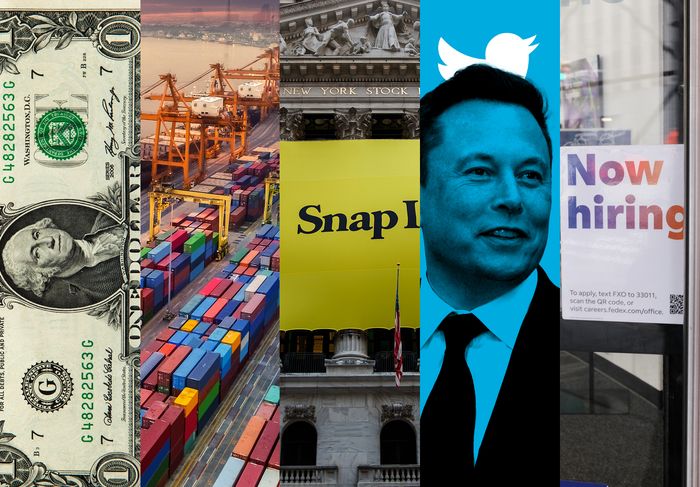 Start with signs that supply-chain woes are easing. But the dollar is a headwind, and those dismal Snap earnings offer a broader warning for tech investors. Get the full story here.

More: As Snap SNAP, -39.08% melts down, its founders make sure to protect the people who matter: themselves

Why investors should be more worried about cloud spending

The cloud boom is coming back to earth, and that could be scary for tech stocks.

Spending on public cloud services is expected to pull back after spiking in the first two years of the COVID-19 pandemic. Companies looking to cut costs could slice into that growth even more and cause a domino effect on tech companies and stocks.

How Amazon’s $3.9 billion wager on primary care could change your Prime membership 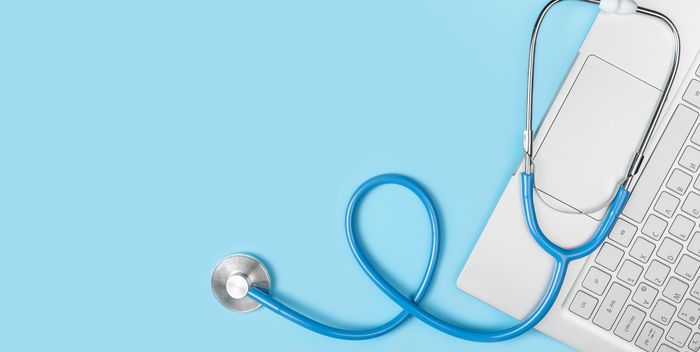 Amazon’s AMZN, -1.77% acquisition of One Medical, its biggest bet on health care to date, hints at a future in which primary care and streaming options will be bundled together.

A boon for the ultrawealthy

The IRS just made it easier for families to pass on millions of dollars to their children and others.

Plus: How do I ensure my husband of 26 years never gets his hands on my inheritance of several million dollars? The Moneyist weighs in.

And: We have $1.5 million we don’t intend to ever use in retirement – how do we invest it if we plan on giving it to our kids one day?

How to pull off your retirement plan 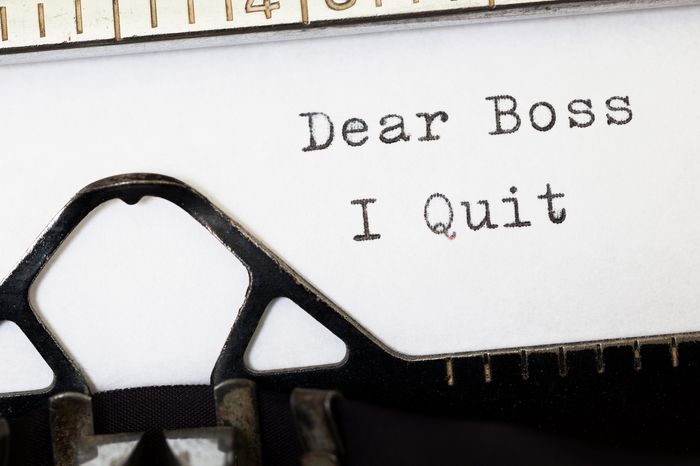 Thinking of retiring early? The ‘Financial Samurai’ tells you how to jumpstart your FIRE life by negotiating a fat payoff.

Also: Our retirement budget is $38,000 a year—where should we move?

And: Does inflation affect Social Security taxes withheld from your paycheck? Yes, and it’s not pretty

Netflix NFLX, -1.54% is bringing an adaptation of Neil Gaiman’s classic “The Sandman”’ along with a Jamie Foxx vampire movie and a new season of Mindy Kaling’s “Never Have I Ever.”

Here’s what will be new on Hulu, Disney+ and HBO Max.

Can an effort to revamp anti-redlining lending laws survive the D.C. swamp?

The first major overhaul of the Community Reinvestment Act since 1995 wins praise, but some advocates say it falls short on closing the racial lending gap.

Rents just hit a new high, but renting is still cheaper than owning. Here’s why.

I’ve been building homes for 40 years, and here’s what has to change if the U.S. wants more starter homes

How to do a home swap successfully 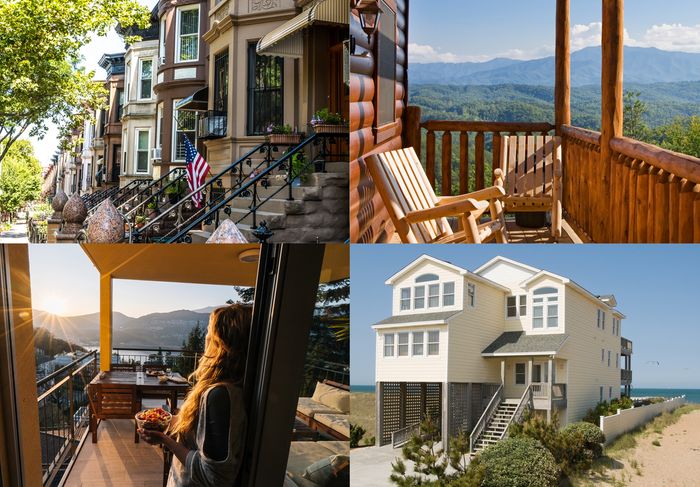 You can skip Airbnb ABNB, -3.86% and vacation like you’re a local. Rachel Koning Beals starts her new column, The Upcycler, with how to pull off this low- or no-cost alternative to hotel and resort stays.

The new cyberpunk cat game is even transfixing real-life cats.

ICYMI: People are giving up family dogs they adopted long before the pandemic, mostly due to inflation, shelters say