But while Tesla has been a trailblazer in driving electric vehicle adoption, VettaFi’s Dave Nadig told Yahoo Finance Live (video above), the company’s environmental record may not be enough to bolster its holistic ESG score.

“It’s important to remember that ESG has three letters in it, not just one,” Nadig said. “And I think his concern was, well, we’re getting booted out, and we’re supposed to be this environmentally go-forward company that’s going to change our electric grid. I think that may all be true, but there’s also an S and a G.”

Nadig explained that the “social part has to do with how you’re treating your employees, and the governance part often has to do with how well you’re managing your company, what your regulatory environment is, what your lawsuit situation looks like. All of those things have been going the wrong way for Tesla for months.” 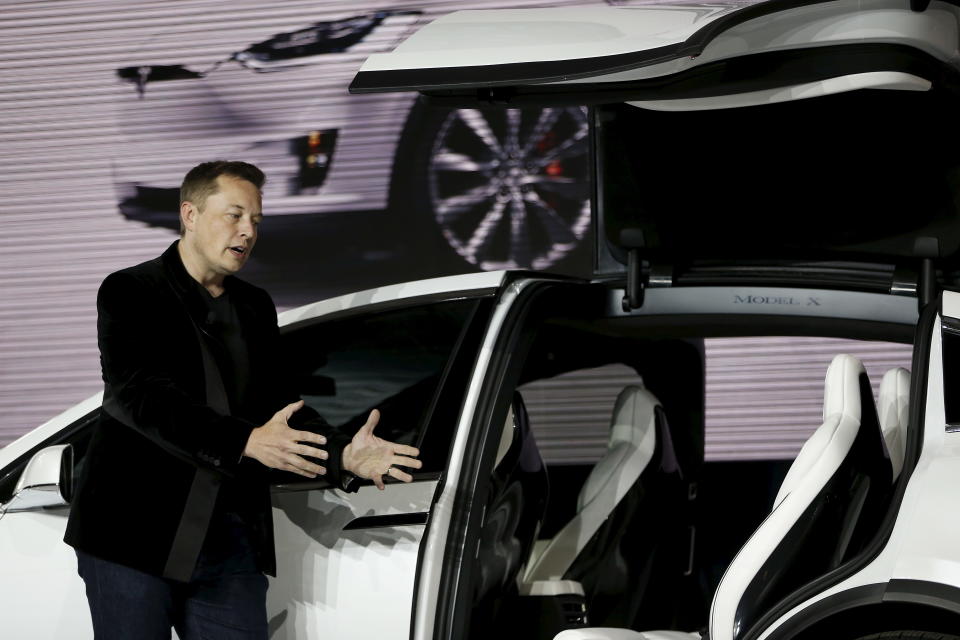 Margaret Dorn, S&P’s head of ESG indices for North America, stated that Tesla’s rating was adversely affected by allegations of racial discrimination and poor working conditions in its Fremont, California, factory in addition to the company’s handling of an investigation of deaths linked to its autopilot feature, business conduct, and lack of a low-carbon strategy contributed to the company’s overall score.

Dorn also noted Tesla’s ESG ranking has remained “fairly stable” in the last year while the relative strength of the EV maker’s rating against global peers in the automotive sector has diminished.

Another important consideration is that the S&P 500 ESG Index doesn’t issue its holdings merely on ESG rankings but constructs the index to mimic S&P 500 industry weights while also improving on sustainability and social issues.

Top holdings include tech giants like Apple (AAPL), Microsoft (MSFT), Amazon (AMZN), and Google (GOOGL). Exxon Mobil (XOM) also made the list, despite having a high-risk rating due to carbon emissions. S&P did not comment on the ETF’s other holdings.

Given the specific criteria of this index, Tesla getting “kicked out of an ESG ETF makes a lot of sense,” Nadig said. “To get kicked out of purely a net-zero impact ETF focused only on the environment, maybe he’d have a point. But ESG funds are not one-size-fits-all. You’ve got to look under the hood.”

Grace is an assistant editor for Yahoo Finance.

Read the latest news on the climate crisis from Yahoo Finance