Sure, Roku Founder and CEO Anthony Wood once ran internet TV for Netflix (NFLX) as he proudly lists on his LinkedIn profile. And yes, you can use a $25 Roku stick to access your Netflix account.

But that doesn’t mean Netflix is preparing a splashy bid for a business that has lost 70% of its market value in the past year as the pandemic has loosened its grip and thrust humans off their couches.

Shares of Roku spiked 12% on Wednesday (and had the most-visited ticker page on Yahoo Finance) on an Insider report that Netflix was eyeing a deal for the streaming aggregator. The report cited the recent closing of the trading window for all employees, which stopped them from selling any of their vested stock. Such maneuvers could happen around a potential deal, but it’s far from a precise indicator.

And all of that makes sense to us, for at least two reasons.

First, Netflix is in cost-cutting mode after two lackluster quarters of its own highlighted by slowing subscriber growth. About two weeks ago, Netflix announced it would layoff 150 employees as the struggling streaming giant pays more attention to expenses inside of a stock market demanding better free cash flow and margins from Big Tech.

To that end, buying Roku — which has aggressively added talent to its team and expenses during the pandemic — would be very misaligned with Netflix’s new operating doctrine. 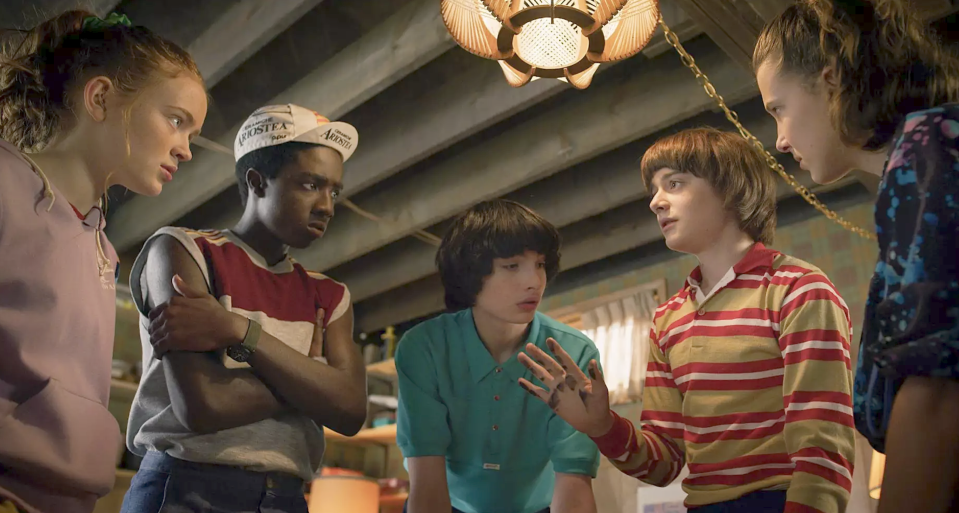 The other impediment to a deal with Netflix — or any for that matter — is Wood, the Roku founder and CEO. People who know Wood have described him to Yahoo Finance as a fiercely independent thinker who is dead set on maximizing the potential for Roku inside of the streaming industry. Yahoo Finance has come away with the same take in several chats with Wood through the years.

Back in 2018, for instance, Wood told Yahoo Finance he remained focused on growing Roku to its fullest potential when asked if he should sell the company. It’s unlikely that fire has dissipated, especially as Wood and his team look to regain momentum and rebuild the stock price.