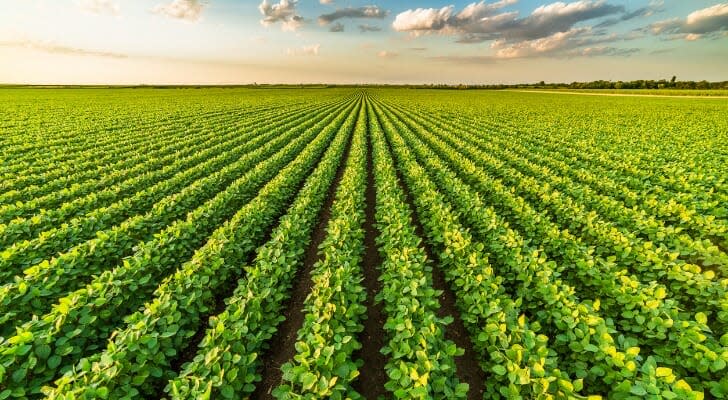 From buying groceries to gasoline to automobiles, inflation has hammered Americans’ purchasing power. In fact, the most well-known metric of inflation has soared to a four-decade high. A myriad of factors has come together to increase inflation in 2021 and 2022. To remain financially healthy, we have to aim not only to invest so our money keeps pace with inflation, but also so we profit during it. We discuss several investments you can make to build your wealth during high inflation. Consider working with a financial advisor as you seek to adjust your investments to inflation.

Inflation usually refers to price increases in the broad economy, although it can refer to increasing prices in just one or two economic sectors. Inflation can be caused by many factors such as spikes in demand for goods and services or rising production costs. It is often measured by the trailing 12-month Consumer Price Index (CPI), which is based on a set basket of goods and services. In February 2022 the CPI climbed to 7.9%, a four-decade high.

Several factors are weakening the value of the dollar. One is Russia’s invasion of Ukraine and associated fears that the attack could turn into a war between NATO and Russia. Another factor is the volume of money that the U.S. central bank has pumped into the economy during the pandemic. In other words, there is an abnormally high amount of money chasing the economy’s goods and services. Finally, there is the widespread expectation that inflation is not going anywhere fast. That expectation tends to feed on itself and further drive up prices.

How Inflation Affects Your Money

Inflation has five major effects on your money.

Prices to go up. Most immediately, inflation causes makes it more expensive to buy products and services. The rate of inflation reflects how prices have changed over the past year. So, for individuals, this means that it costs more to pay for milk, blue jeans and an accountant’s time. This is especially a problem for people, like retired folks, living on a fixed income.

Spending often increases. The Federal Reserve targets a benchmark inflation rate of about 2% per year. They could target an inflation rate of zero every year, but they don’t. Instead the Federal Reserve treats a little bit of inflation in the economy as a good thing. This is because most economists agree that it generally is. Inflation causes people to move money through the economy. People are more likely to spend and invest their money if they know that it will lose value the longer that it sits idle in unproductive vaults and cash accounts.

Debt burdens ease. Inflation makes debts tend to lose their value over time. In 1999, the median American income was $20,102. Twenty years later in 2019, the median American earned $34,248. This means that the same amount of work and effort that generated a little more than twenty thousand dollars in 1999 got someone more than thirty four thousand in 2019. Now, say you took out $10,000 in flat-rate student loans at the end of the Clinton era. The amount which you owed would remain the same, but the value of those dollars would steadily erode. The amount of time and work you would need to generate $10,000 would go down year after year as inflation made each dollar worth slightly less.

Investments That May Profit During Inflation 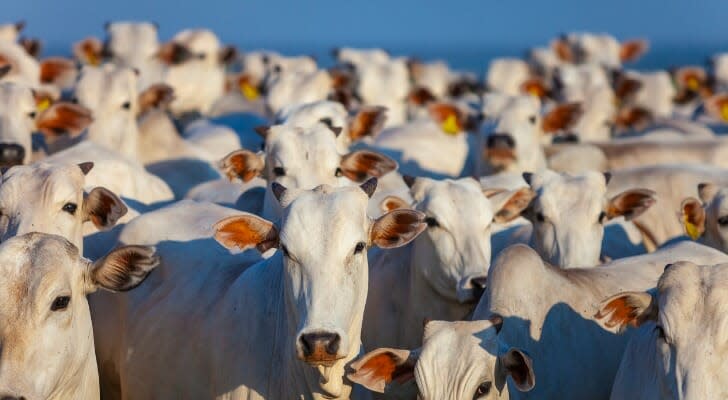 There are a number of ways to not just to protect your money from inflation but to emerge from an inflationary period with greater real wealth. Investing in tangible assets is widely seen as an inflationary hedge.

Down through the years, gold has been the traditional investment to hedge against inflation. Gold is a physical asset and tends to hold its value while the value of financial assets may drop due to the decline in purchasing power. Gold is not a perfect hedge against inflation, but its price does tend to rise with inflation which allows you to maintain your purchasing power. In August 2018 gold sold for $1,077 per ounce; in March 2022 it had climbed to more than $2,000 per ounce.

Less expensive tangible assets that do well during inflation include many types of commodities. Agricultural commodities like wheat, corn, soybeans, livestock and timber are among such commodities. Industrial metals like nickel, copper and steel also tend to do well during inflation. The same goes for natural gas and crude oil, which rose from less than $20 per 42-gallon barrel in April 2020 to more than $100 in March 2022.

Yet another tangible asset to consider is real estate, which tends to rise in an inflationary economy. We all have to live somewhere and whether the real estate is apartments, single-family homes or another type of structure, the value of real estate will rise and keep pace with inflation. One way investors can put money into real estate is with rental property, which provides an income stream. Another is with a real estate investment trust (REIT). That lets you can take a stake in a company that owns and operates income-producing properties.

TIPS are government-issued bonds that help protect you from inflation since their principal rises when inflation increases. TIPS also pay interest twice each year at a fixed interest rate. The value of the interest payments also rises and falls with inflation. The coupon payments and principal amounts of TIPS are adjusted daily based on the change in the CPI. The best scenario is to buy TIPS before inflation ever materializes. Then, you can get the full benefit of the principal and interest increases as inflation goes up. If you buy TIPS too late in the inflationary cycle, your portfolio will already have been negatively impacted by inflation. TIPS are particularly good investments for retirees who are trying to preserve their principal. 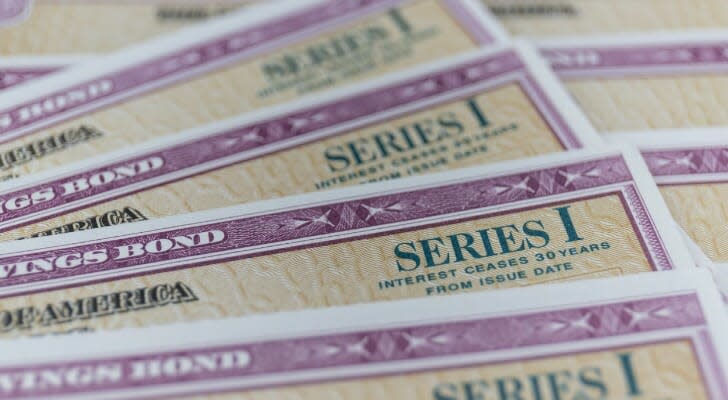 Inflation diminishes the value of your money. While it may ease debt burdens, it often hurts consumers and investors. However, there are several types of investments that tend to stand up well – and even gain – during inflation. Some of them are tangible assets, like real estate and commodities. Other securities with similar advantages are government-issued bonds calibrated to increase with inflation.

The post How to Profit From Inflation appeared first on SmartAsset Blog.